Hollywood director Mike Nichols, who won an Oscar for The Graduate, has died aged 83. Nichols’ death was announced in a statement by ABC News President James Goldston. During a career that spanned six decades, Nichols directed classics such as The Odd Couple, Working Girl and Who’s Afraid of Virginia Woolf?

He was a true visionary

Nichols, who was married to ABC’s Diane Sawyer, was also renowned for his theatre work, and was a nine-time Tony Award winner on Broadway. His work on TV included Angels In America, an HBO mini series about AIDS. 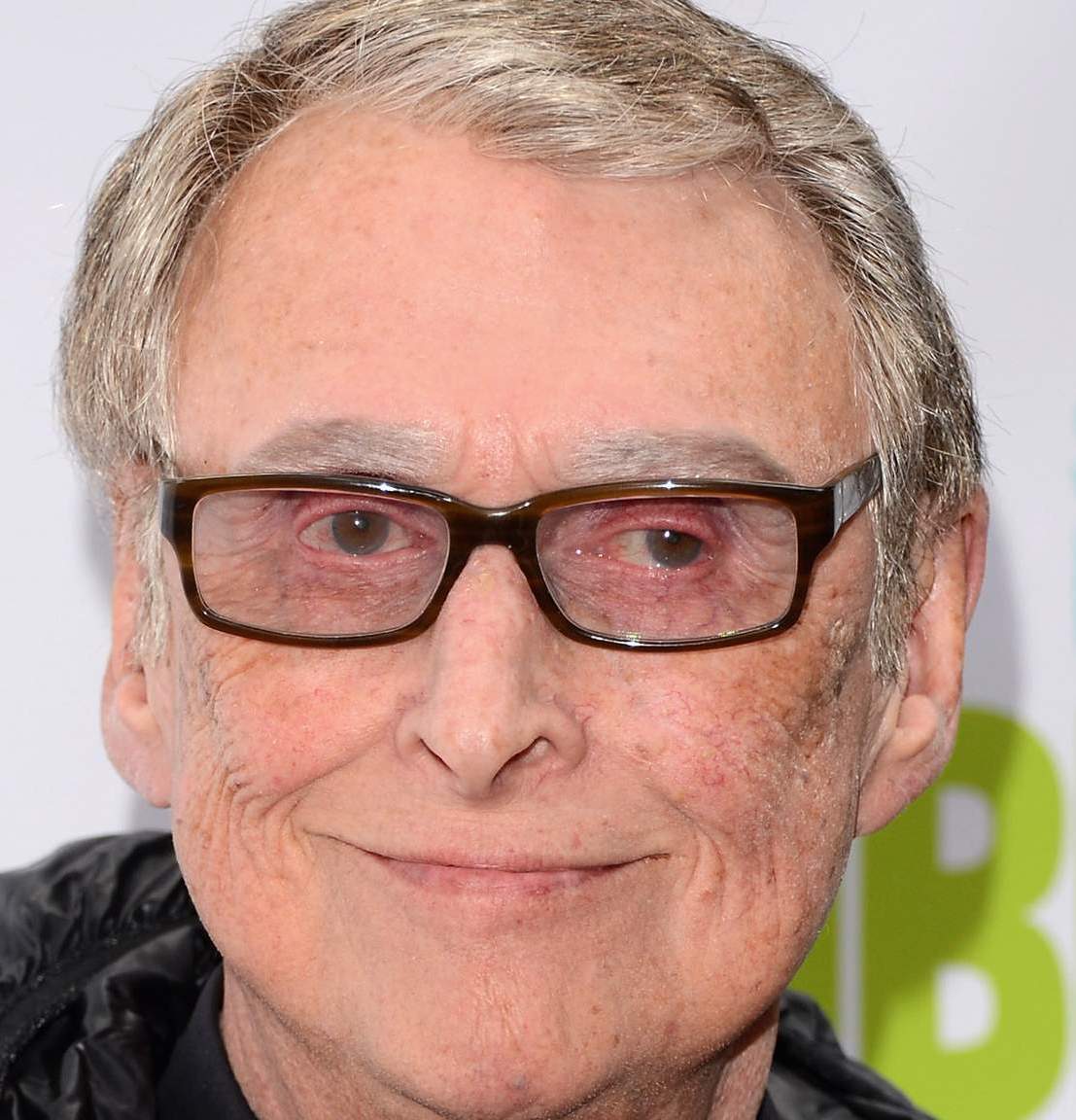