Plane debris which washed ashore on the island of Reunion has arrived in France for analysis. Air accident experts will examine the wreckage to determine whether it belongs to Malaysia Airlines flight MH370, which disappeared en route from Kuala Lumpur to Beijing in 2014. If confirmed, the discovery could offers hope of an explanation to the families and loved ones of the 239 missing passengers and crew. Aviation experts say the wing surface - known as a flaperon - may have stayed afloat due to air pockets in its structure and is almost certainly part of a Boeing 777.

I went down to the water to see if it was plane debris, and I could see that it was by the rounded shape.

Gardener Johnny Begue, who found the wreckage on Reunion

MH370 went missing on 8 March, 2014, with 239 people on board, mainly Chinese nationals. Investigators believe it headed south into the Indian Ocean after disappearing from radar off the coast of Thailand. Australia has been leading the hunt for the plane, using sonar to trawl a massive expanse of ocean some 1,000 miles off its west coast. Oceanographers say it is possible that currents could have swept the debris such a distance - though the piece, even if confirmed as part of MH370, is unlikely to help investigators figure out where the plane came down. Aeronautic experts will study deformation and damage to the debris to determine whether it was part of a plane that exploded in mid-air or came apart on impact with the ocean. 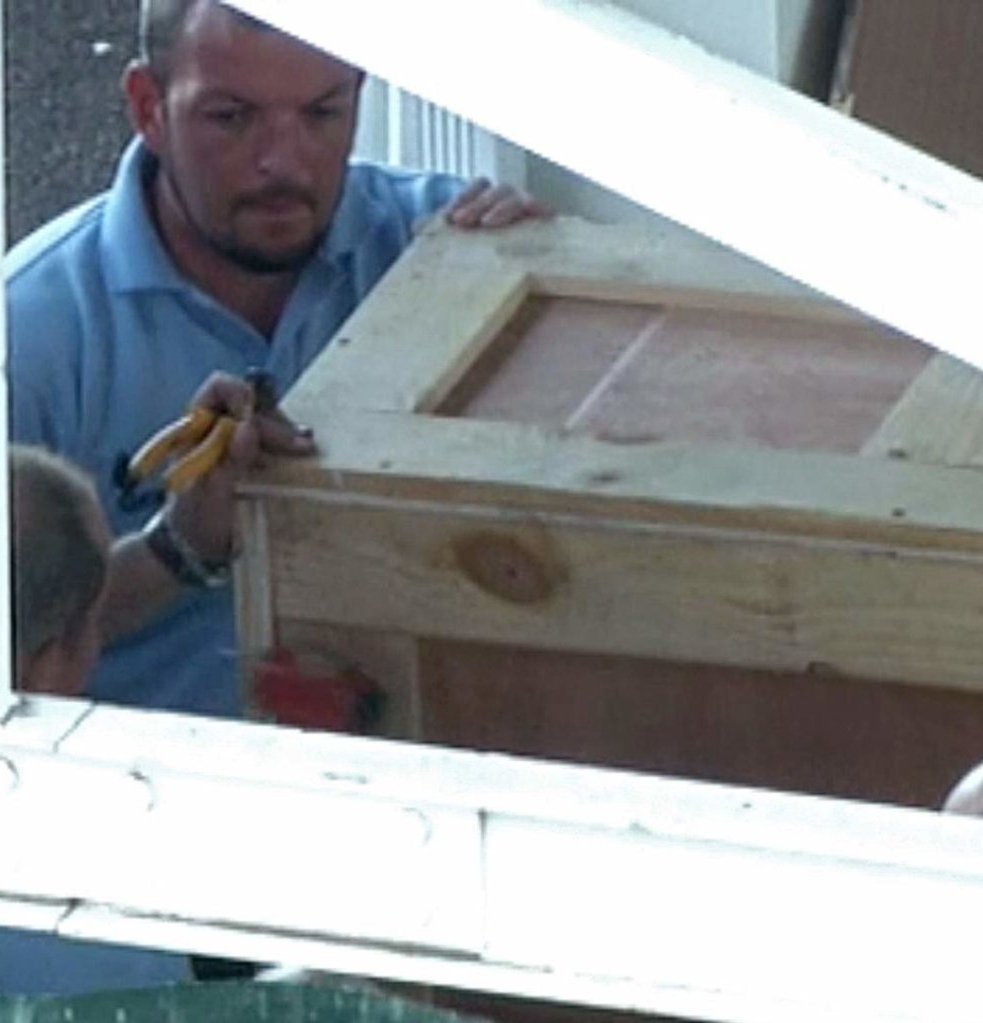