Former Baltimore Ravens running back Ray Rice has won an appeal of his indefinite suspension and is now eligible to sign with any National Football League team, ESPN reported on Friday. NFL Commissioner Roger Goodell suspended Rice in July for two games for punching his then-fiancee Janay Palmer unconscious during an altercation at an Atlantic City, New Jersey, casino in February. But after elevator security video surfaced in September of Rice’s one-punch knockout, the Baltimore Ravens released the three-time Pro Bowler, and his $35 million contract, and the NFL suspended him indefinitely. U.S. District Judge Barbara S. Jones, who heard Rice’s appeal this month, concluded in her decision that Rice did not lie or mislead Goodell, ESPN said.

I made an inexcusable mistake and accept full responsibility for my actions.

In court, Rice had pleaded not guilty in May to one count of third-degree aggravated assault and was entered into a pre-trial intervention program for first-time offenders. Goodell’s handling of the Rice case raised questions about the effectiveness of the NFL’s response to domestic violence and prompted an independent investigation led by former FBI Director Robert Mueller.

We respect Judge Jones’s decision to reinstate Ray Rice from his indefinite suspension for violating the league’s Personal Conduct Policy in an incident of domestic violence. 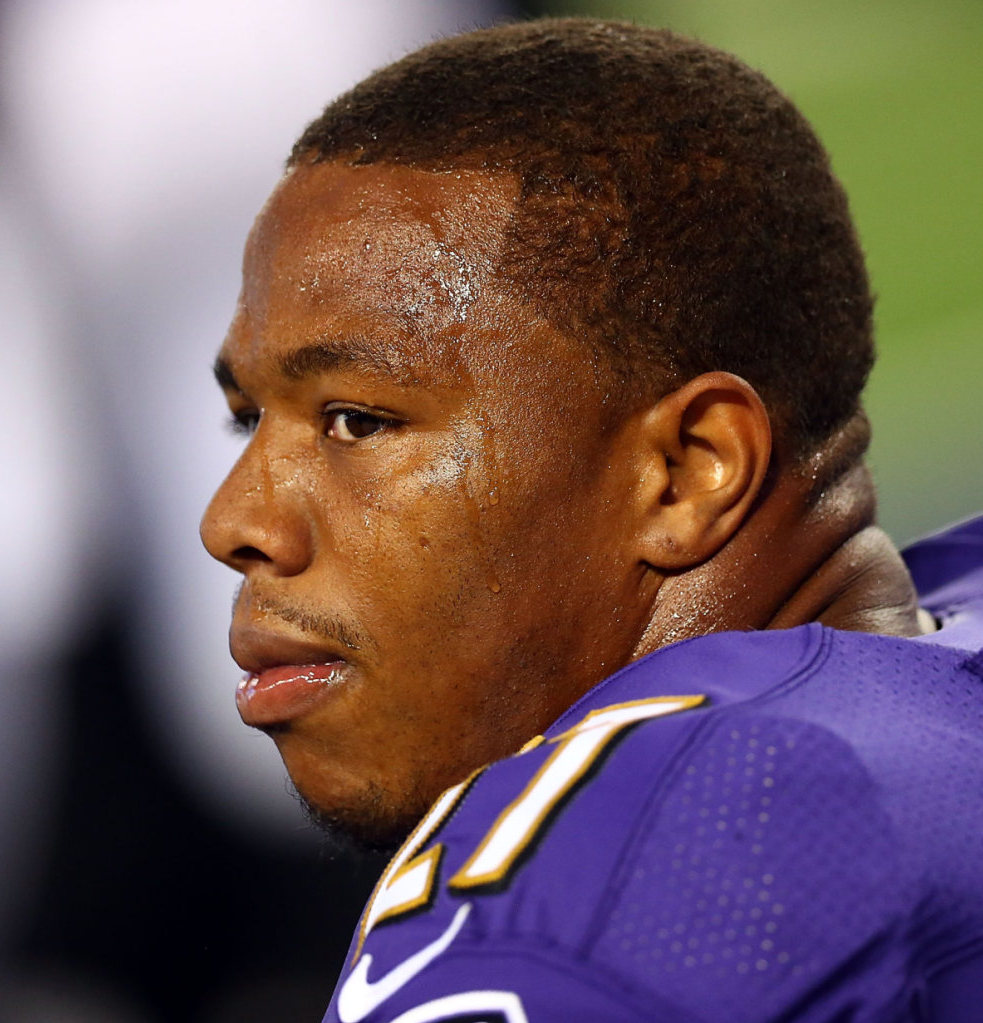