More than 50million driven from homes by war, crisis: U.N.

The number of people driven from their homes by conflict and crisis has topped 50million for the first time since World War II, with Syria hardest hit, the UN refugee agency said Friday. The UNHCR said there were 51.2million forcibly displaced people at the end of 2013, a full six million higher than the previous year. The protracted Syria conflict was largely to blame for the increase, it said in its annual report, released on World Refugee Day. Many Syrian refugees have no access to crucial medical care.

We are seeing here the immense costs of not ending wars, of failing to resolve or prevent conflict. Peace is today dangerously in deficit. Humanitarians can help as a palliative, but political solutions are vitally needed. Without this, alarming levels of conflict and the mass suffering that is reflected in these figures will continue.

The spiralling numbers have huge implications for aid budgets, and place massive strains on nations on the front-lines of refugee crises. Overall, the biggest refugee populations came from Afghanistan, Syria and Somalia, who together form over half the global refugee total. With most refugees hosted by poorer countries – mainly Pakistan, Iran and Lebanon – human rights campaigners Amnesty International said rich nations must do far more to shoulder the load. Amnesty slammed China and Russia for taking in no refugees at all in 2013, despite being the two powers it said had done the most to block UN efforts to end Syria’s war.

The globe’s self-styled leaders are lagging far behind the developing world when it comes to bearing the burden of the global refugee crisis. Given the economic advantages rich countries have over poor, it’s doubly shocking to see them shirking their responsibility. 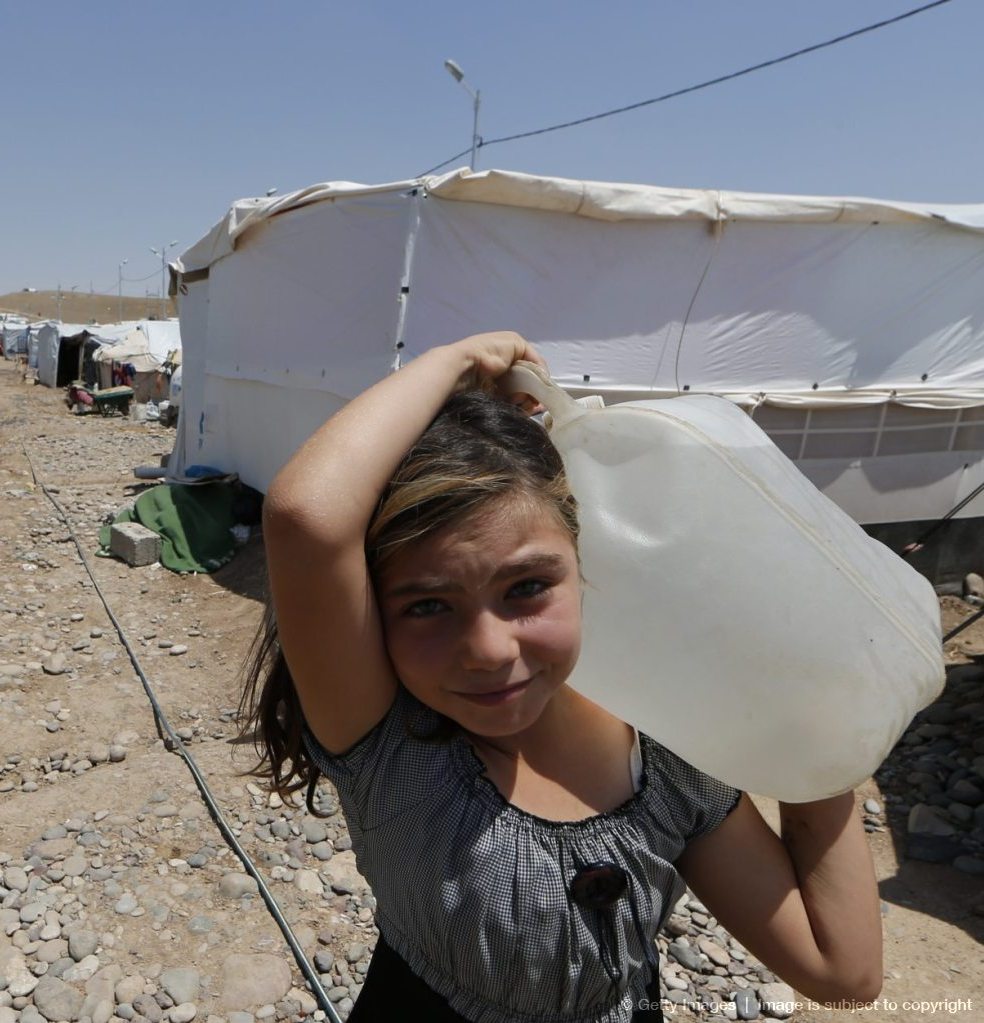