A U.S. university is offering scholarships worth up to $19,000 (£11,000) for players of online computer game League of Legends. Robert Morris University in Chicago will become the first college to offer a competitive varsity gaming team. Successful applicants will have 50% of their course, accommodation and board costs covered by the university. But the university could make the outlay back several times over - League of Legends tournaments are potentially lucrative, with million-dollar prizes up for grabs.

League of Legends is a competitive, challenging game which requires significant amount of teamwork to be successful

The scholarship students will be treated in the same way as college athletes, with coaching and staff support offered as part of the deal. The school is planning on recruiting three teams of nine players each, with a main starter team and two support squads, by September. League of Legends is a multiplayer online battle game where players battle against real-life opponents and computer bots. Collegiate gaming tournaments are a growing phenomenon; the unaffiliated Collegiate Star League was founded in 2009 and has since grown to 315 universities competing in three different games. 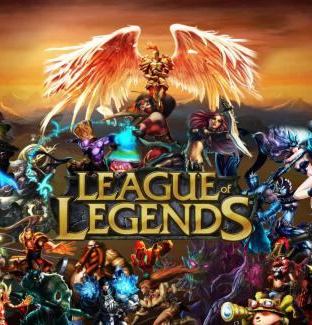