Mother arrested over killing of eight children in Australia

Mersane Warria, the 37-year-old mother of seven of the eight children found dead in a Cairns home yesterday, has been arrested for murder. Cairns Detective Inspector Bruno Asnicar said the mother, who was found yesterday with chest and neck wounds, was lucid and awake and speaking with police. The children, aged 18 months to 14 years, were found dead at a house on Murray Street in the suburb of Manoora on Friday morning. Warria is the aunt of the eighth child. Detective Inspector Bruno Asnicar told reporters near the crime scene on Saturday morning the woman was arrested for murder overnight and there were no other suspects. The bodies of the children, who have not been named, have been removed from the house and autopsies will be carried out later on Saturday.

We’re not looking for anybody else—we’re comfortable that the community at large is safe.

Forensic experts, uniformed police and homicide detectives are expected to remain at the crime scene for several days in an attempt to piece together how the killings unfolded. Detectives have spoken to the woman’s 20-year-old son who arrived at the house on Friday morning to find his siblings dead. Officers were sent to the Torres Strait and senior members of that community were rallying together both there and in Cairns on Saturday. Hundreds turned out for a vigil at a Cairns church on Friday night where a minute’s silence was held for each of the eight children, while shocked residents and family members continued to lay flowers near the crime scene on Saturday. 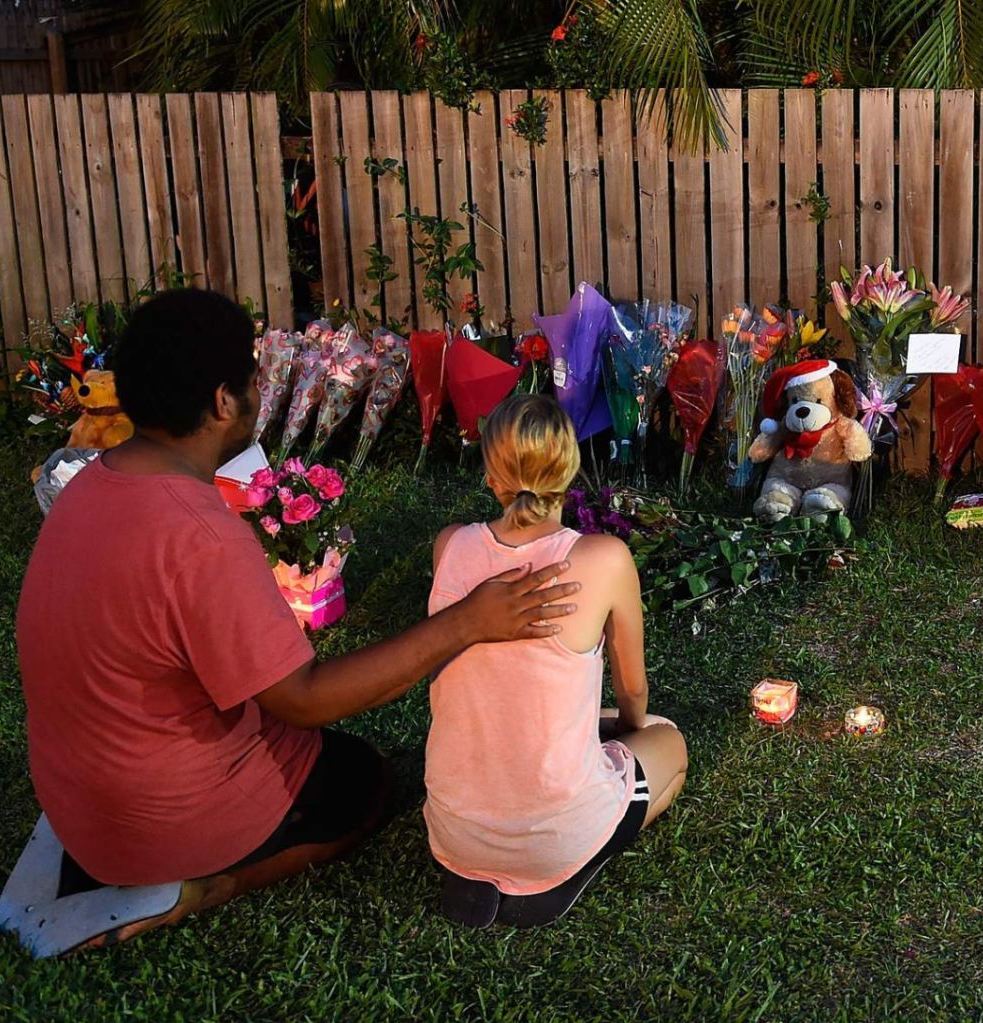