Olympic swimming great Michael Phelps looked to the future Friday, including the Rio Olympics in 2016, after he dodged a stint in prison for drunk driving. The most decorated Olympian of all time struck a remorseful tone when he appeared in a Baltimore courtroom where he acknowledged the DUI charge against him. The 29-year-old is currently attending Alcoholics Anonymous sessions after completing 45 days of intensive rehab at the Meadows addiction treatment center in Arizona.

During my 45-day program, I was able to find out a lot about myself that I never knew. I’m looking at a much brighter future than I have had in the past.

Phelps - still under a six-month suspension from competitive swimming - could have landed in prison for driving too fast after a few too many at Baltimore’s chic Horseshoe casino in the early hours of September 30. Instead, he got the state prosecutor’s recommended penalty - a one-year suspended sentence, plus 18 months of supervised probation, during which Phelps must abstain totally from alcohol. Phelps will be free to go outside the United States to train and compete, the judge said, but wherever he is he must stick firmly to his alcohol addiction treatment.

These couple of years are going to be very challenging. I’m very pleased and happy that I have the great support that I have around me. 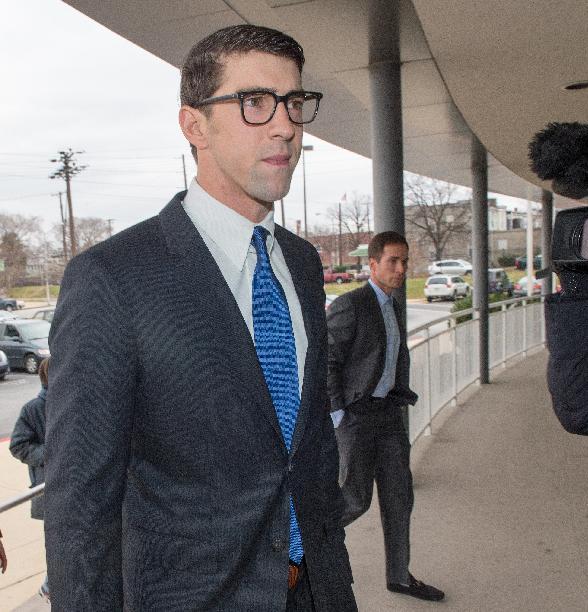