At a site where their countrymen once slaughtered each other with machine guns, artillery and poison gas, the leaders of Britain, France, Germany and other European nations commemorated the 100th anniversary of World War I and vowed Thursday to preserve peace on the continent. About half a million people died in the arduous battles in the flat, often muddy killing grounds in and around the small Belgian city of Ypres in western Flanders between 1914-18, one of the sites that reflected the savagery of what became known as “The Great War.” German Chancellor Angela Merkel said holding a summit of the 28-nation European Union in the city that had to be rebuilt from scratch after World War I sends a powerful signal.

It is our task — in actions and words — to prevent the spirals and exaggerations, to maintain trust, to preserve peace.

World War I was unprecedented in scope and savagery: It claimed some 14 million lives — 5 million civilians and 9 million soldiers — including sailors and airmen from 28 countries, and left at least 7 million troops permanently disabled. Despite the vows of “never again,” the outcome of the conflict only sowed the bitter seeds that led to World War II and more slaughter. And the nationalist tensions that set off the killing never really died — most recently resurfacing in Ukraine and Russia. 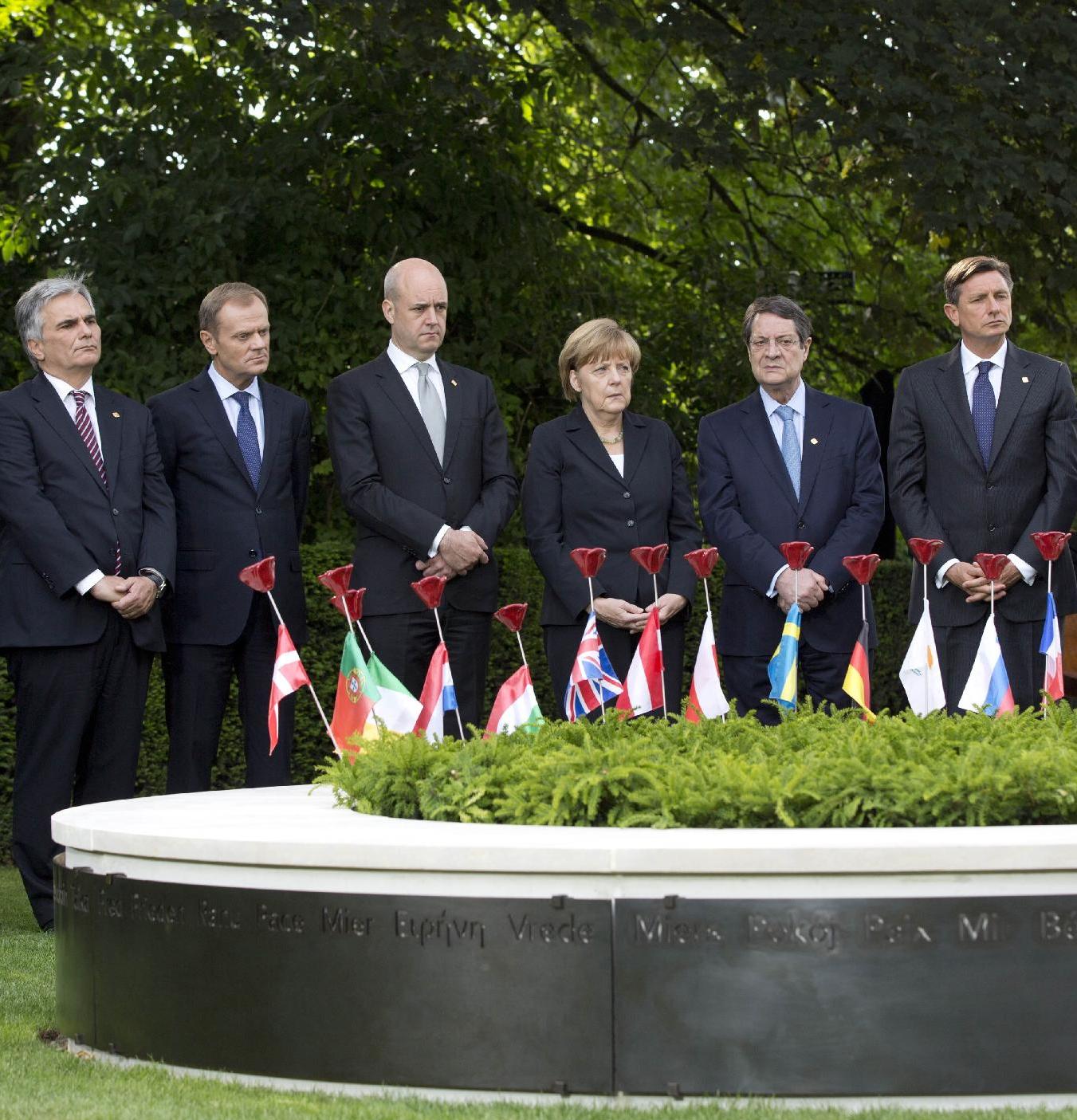