Mumbai Is being buried under a mountain of Its own trash

A memorable scene in the movie “Slumdog Millionaire,” set in Mumbai, depicts the boy hero plunging into a ghastly pool of liquid excrement. Truth isn’t much stranger than fiction. The city of 18.4 million people is running out of space for its waste, and Deonar, Asia’s oldest and largest dumpsite, is bursting. Each day, more than 500 trucks line up along a two-lane dirt road in an eastern suburb, waiting to add to a mountain of refuse tall enough to submerge the White House twice over. That pile began in 1927 — the year Charles Lindbergh completed the first trans-Atlantic solo flight. A galloping economy, coupled with surging urban populations, has propelled India’s most basic and inadequate infrastructure to a breaking point.

We continue to dump because we have no option. We are exhausting our landfills. This issue is reaching crisis proportions and will blow up in the face.

Amita Bhide, chairman of the Center for Urban Policy and Governance at Mumbai’s Tata Institute of Social Sciences

More than half the trash generated by Mumbai every day is stacked at 180-foot-high Deonar, the rest at a second, smaller site. A third site hasn’t been operational because of environmental concerns; the hunt is on to find a location for a fourth landfill. There are also vague plans to set up a compost plant at Deonar, buy more land to dump outside the city and spend more than 22.3 billion rupees ($355 million) on waste management in the coming year. The current method of waste disposal isn’t only a health and environmental hazard; it’s also taking up prime real estate. The city district crams 19,652 people in every square kilometer. Almost half — equivalent to twice the population of Denmark — live in slums such as Dharavi that have grown alongside the dumps.

Finding newer landfills is just relocating the problem. Dumping the garbage is not the solution; processing it is.

Jyoti Mhapsekar, president of the city-based nonprofit Stree Mukti Sanghatana that is working with 3,000 women waste-pickers 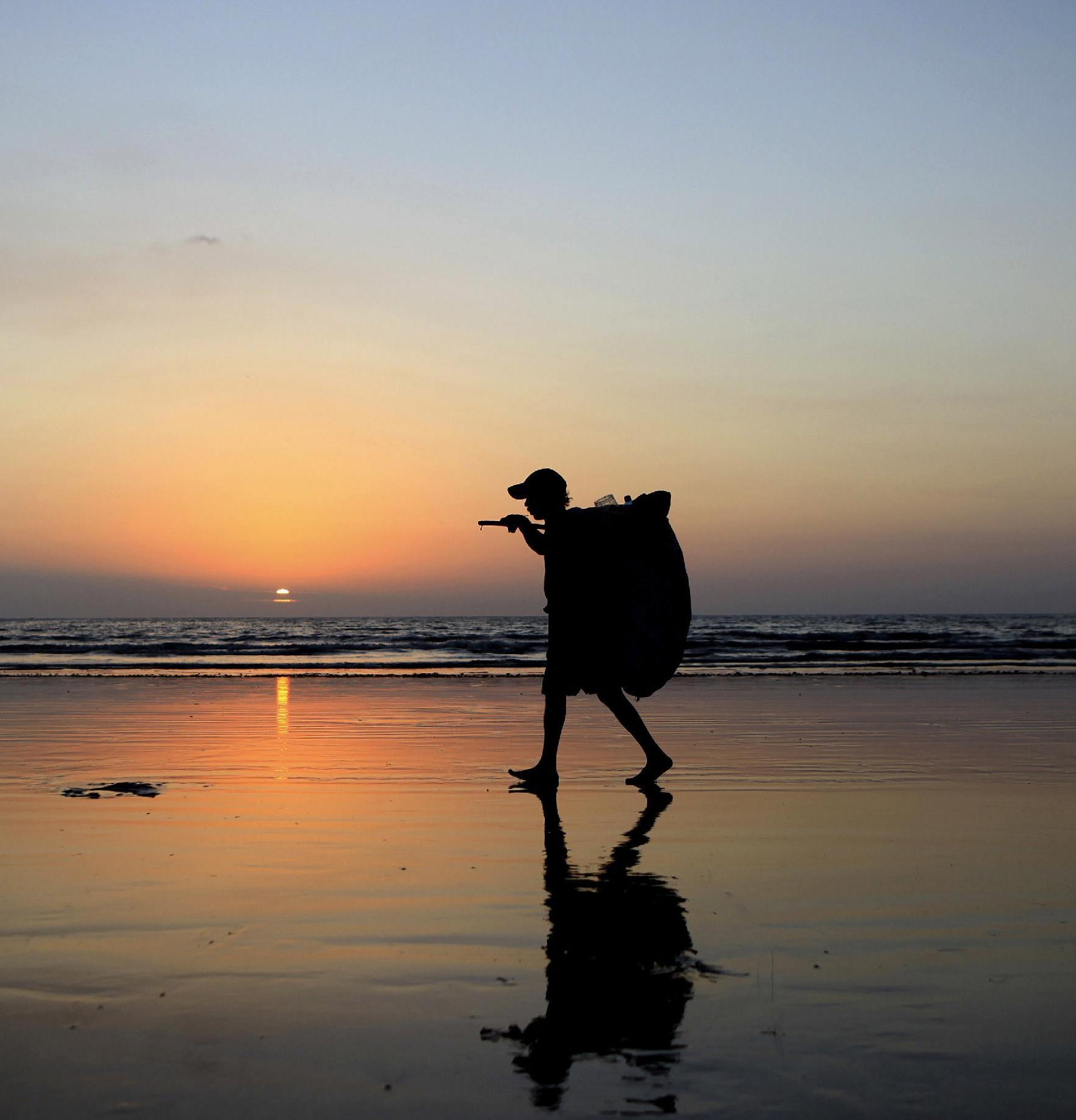