Prince Harry to quit British army after a decade of service

It’s a soldier’s life no more for Britain’s Prince Harry. Royal officials said Tuesday that the 30-year old prince will leave the armed forces in June after 10 years of service that included two tours of duty in Afghanistan. Harry’s final army duties will include a four-week assignment in April and May with the Australian Defence Force. The prince will spend time in Darwin, Perth and Sydney and attend centenary commemorations of the World War I Gallipoli campaign in Turkey. Harry said that leaving the army had been “a really tough decision” but he was excited about the future. In a statement, Harry said he felt “incredibly lucky” to have had the chance to serve in the armed forces.

From learning the hard way to stay onside with my Color Sergeant at Sandhurst, to the incredible people I served with during two tours in Afghanistan - the experiences I have had over the last 10 years will stay with me for the rest of my life.

Harry, who is fourth in line to the British throne, graduated from Sandhurst officers’ academy in 2006 and joined the Household Cavalry as an armored reconnaissance troop leader. He served in Afghanistan as a battlefield air controller for 10 weeks in 2007-2008 until a media leak cut his tour short. Keen to return to the front lines despite fears he would be a top Taliban target, Harry retrained as a helicopter pilot and served in Afghanistan in 2012-2013 as an Apache co-pilot gunner. Most recently he has served as a staff officer in the army’s London headquarters, playing a big role in bringing the Invictus Games - an international sports competition for wounded troops - to Britain. Kensington Palace said that after leaving the army Harry will volunteer with the British military’s Recovery Capability Program, which helps wounded service members, “while actively considering other longer-term employment opportunities.”

It’s very easy to forget about who I am when I am in the army. Everyone’s wearing the same uniform and doing the same kind of thing. 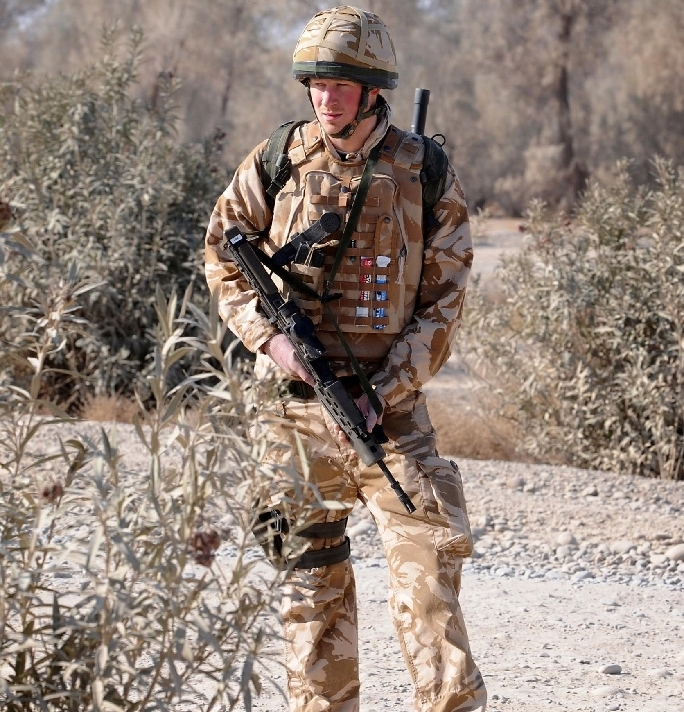