Pakistani rights activist Malala Yousafzai, who survived being shot in the head by the Taliban for campaigning for girls’ education, has pledged while on a trip to Nigeria to help free a group of school girls abducted by Islamist militants. On Sunday, 16-year-old Malala met with parents of the more than 200 girls who were kidnapped by militant group Boko Haram from a school in the northeastern village of Chibok in April. Boko Haram, a Taliban-inspired movement, say they are fighting to establish an Islamic state in religiously mixed Nigeria. Some of the parents broke down in tears as Malala spoke at a hotel in the capital Abuja on Sunday.

I can see those girls as my sisters … and I’m going to speak up for them until they are released. I’m going to participate actively in the ‘bring back our girls’ campaign to make sure that they return safely and they continue their education.

Malala Yousafzai, who celebrates her 17th birthday on Monday in Nigeria, where she is scheduled to meet with President Goodluck Jonathan

The girls’ abduction drew unprecedented international attention to the war in Nigeria’s northeast and the growing security risk that Boko Haram poses to Nigeria, Africa’s leading energy producer. A #BringBackOurGirls Twitter campaign supported by Michelle Obama and Angelina Jolie heaped pressure on authorities to act, and Nigerian President Goodluck Jonathan pledged to save the girls, drawing promises of Western help to do so. But several weeks on, the hostages have not yet been freed and media interest has waned. In addition, Boko Haram, now considered as the main security threat to Nigeria, is growing bolder. Police said on Saturday they uncovered a plot to bomb the Abuja transport network using suicide bombers and devices concealed in luggage at major bus stations.

I can feel … the circumstances under which you are suffering. It’s quite difficult for a parent to know that their daughter is in great danger. My birthday wish this year is … bring back our girls now and alive. 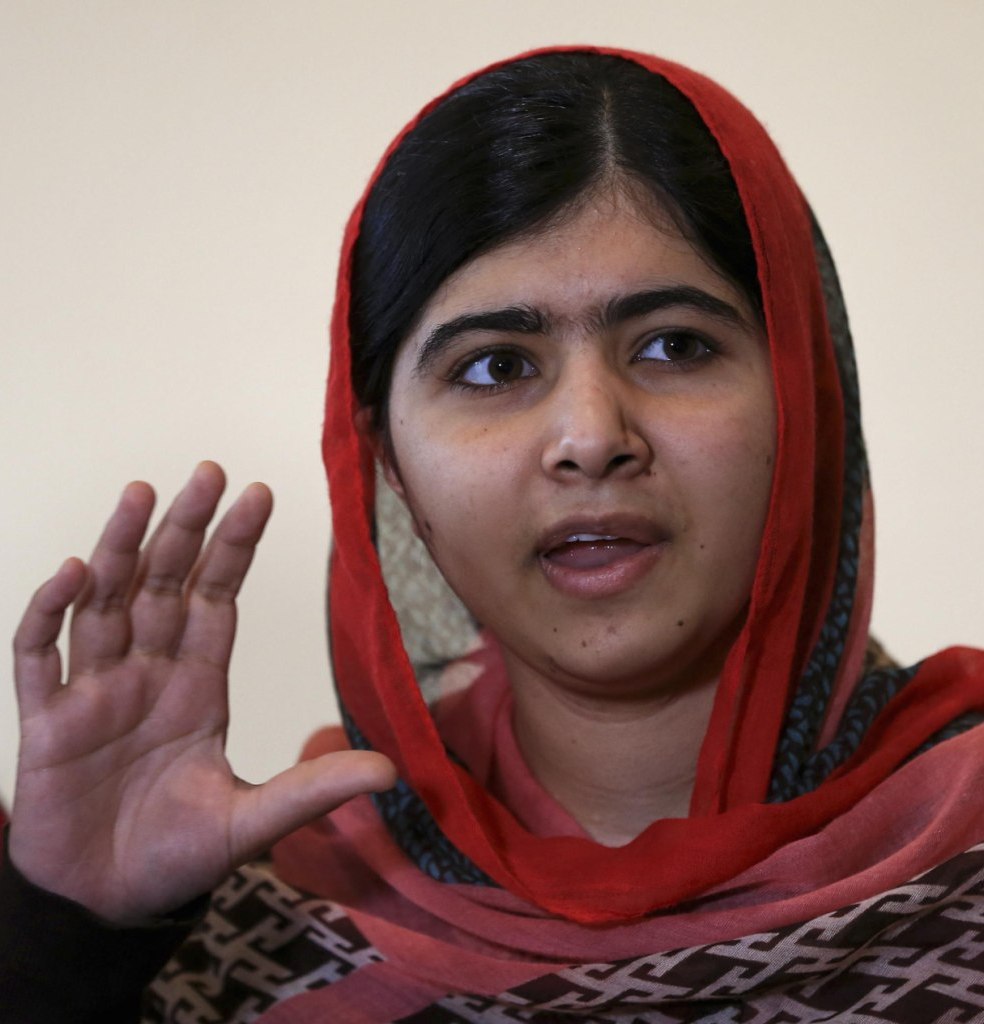