Libyan militiamen fired rockets into an affluent district of Tripoli early on Tuesday, moving a battle with a rival armed faction closer to the center of the capital after fighters on one side came under air attack. An air force controlled by renegade General Khalifa Haftar was responsible for strikes on Islamist-leaning militia in Tripoli on Monday, one of his commanders said, after weeks of fighting for control of the capital and its airport. The claim could not be independently verified. The air attacks escalated a struggle between Islamist and more moderate militias, as well as between forces from different cities all vying for power and spoils in the oil-rich nation.

We, the Operation Dignity, officially confirm to have conducted airstrikes on some militias’ locations belonging to Misrata militias.

Rebel groups who united to topple Moammar Gadhafi in 2011 have since turned their guns on each other, spreading anarchy in oil-producing Libya and raising fears it may become a failed state destabilizing the wider North and West African regions. Tripoli has largely slipped out of control of the government with senior officials working from Tobruk in the far east, where the new parliament has based itself to escape street fighting in Libya’s two biggest cities, Tripoli and Benghazi. 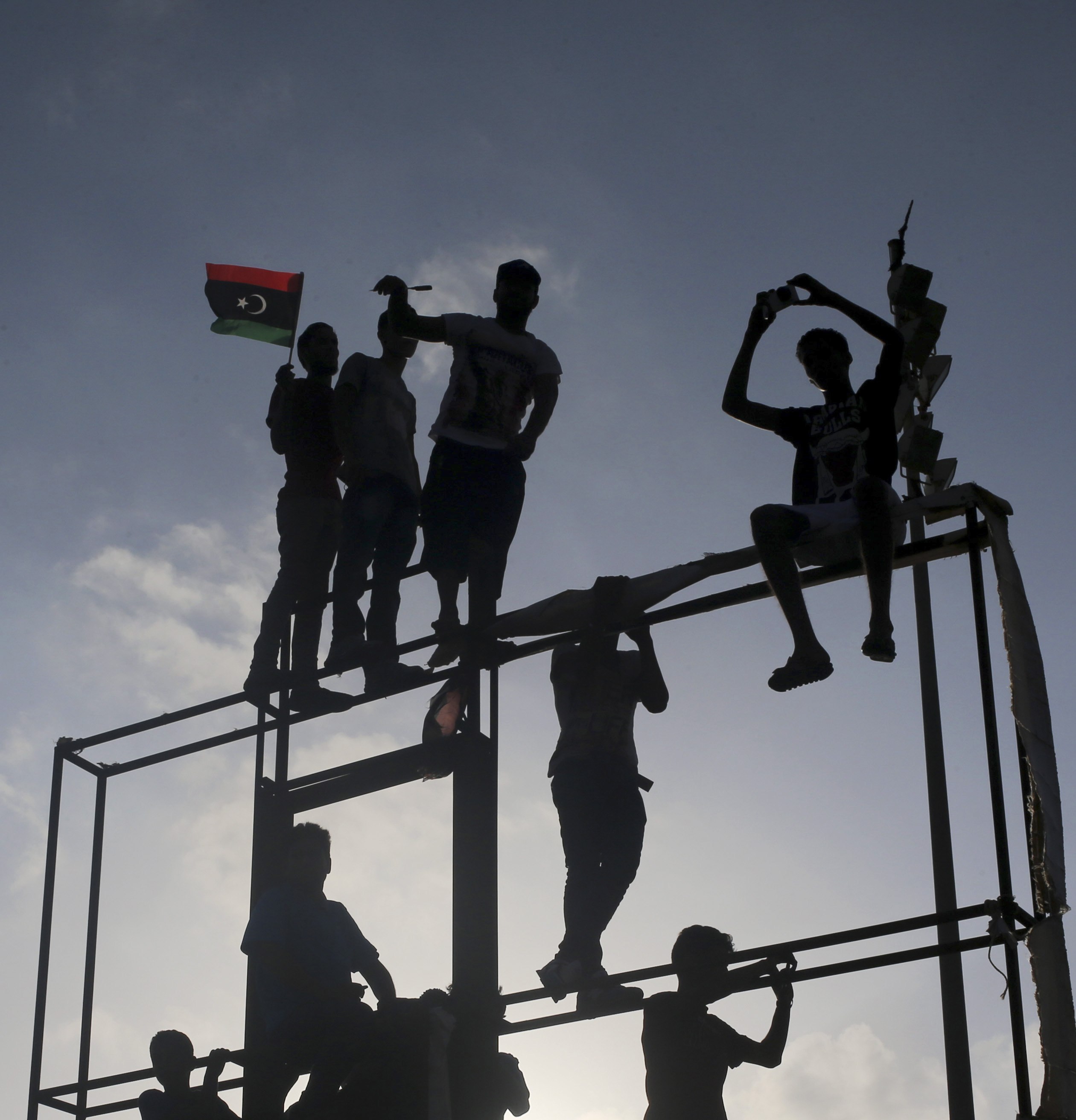