A glitch on the International Space Station has caused its position in orbit to change - but Russia says the crew is not in danger. The engines of a Soyuz spacecraft which is docked at the station unexpectedly started during testing of the system that controls the docking mechanism. Russian space agency Roscosmos said steps were taken to stabilise the station and specialists are now trying to work out what caused the engines to start for around a minute. It is unclear which of the two Soyuz spacecraft docked at the station started, or whether the issue was a malfunction with the spacecraft or an error at mission control.

There is no threat to the crew of the ISS, the station itself or the return of the Soyuz TMA-15M ship to Earth on schedule.

One source told the Interfax news agency that mission control may have given the wrong command from Earth. One of the Soyuz craft is due to return three of the six crew members to Earth this week. This is likely to go ahead as planned. he next manned mission to the ISS is due to launch between 23 and 25 July from Kazakhstan and carrying astronauts from Russia, Japan and the United States. The space programme has experienced several recent failures. It was forced to delay the departure and landing of astronauts in May when a supply ship fell back to Earth after a rocket failure. 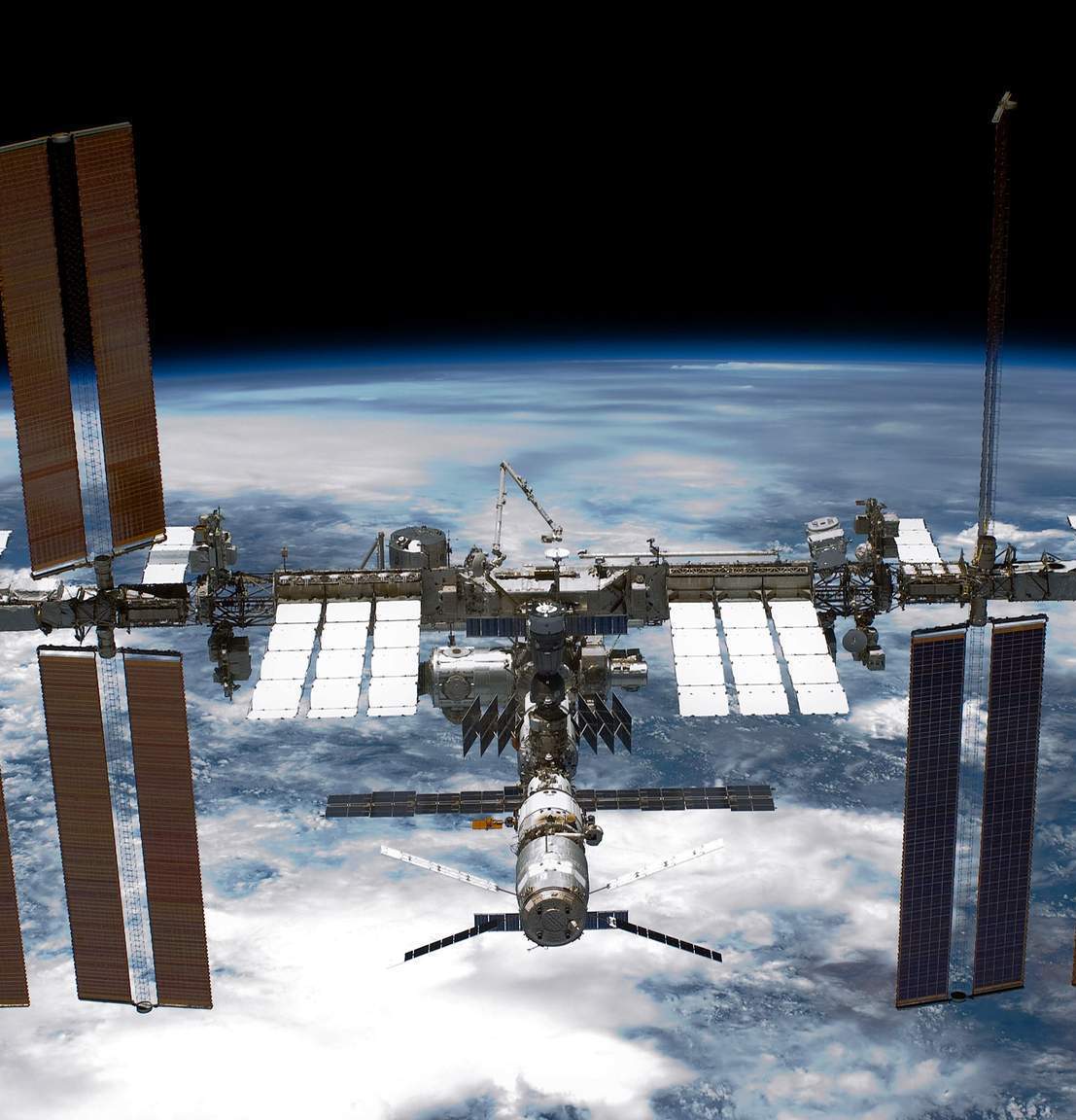