Rafael Nadal has withdrawn from the Aug. 2-10 Rogers Cup in Toronto due to a right wrist injury, the tournament’s defending champion said on Wednesday. “Unfortunately I injured myself yesterday during practice and after checking with my doctors I will have to stay out of competition for at least 2-3 weeks,” the world number two said in a statement. “I am sorry to the tournament and to all of the fans.”

Coming to Toronto is always one of the highlights of my season so I’m very disappointed that I can’t play there this year.

The injury has dealt a significant blow to Nadal’s hard-court preparations for the US Open, which begins on August 25. Toronto and Cincinnati would have served as his two warm-up tournaments ahead of the year’s final grand slam event. 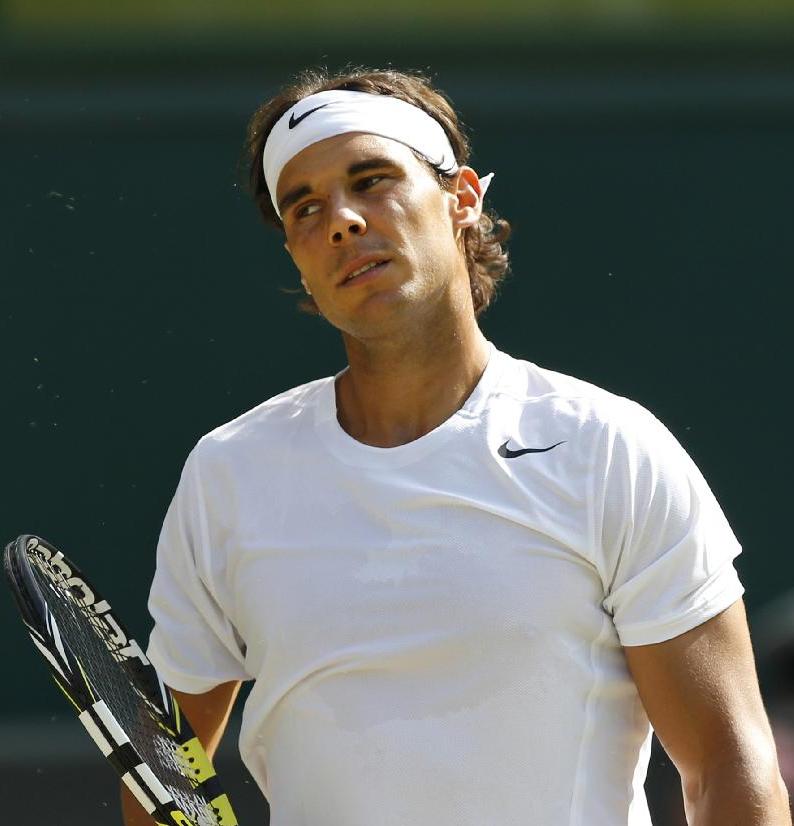