NASA astronomers have picked up an unusual X-ray signal, approximately 240 million light-years away from the Earth—in what astronomers term as “dark matter” of the universe. The “unusual” emission was detected by NASA’s Chandra X-Ray Observatory and the XMM Newton satellite controlled by the European Space Agency. The X-ray emissions were supposedly being emitted from as many as 70 galaxy clusters. NASA says the unidentified signal is “a spike of intensity at a very specific wavelength” of X-ray light radiation.

We have a lot of work to do before we can claim, with any confidence, that we’ve found sterile neutrinos. But just the possibility of finding them has us very excited.

Currently, scientists are unaware of the detected emission’s origin. But, according to a theory on X-rays emanating from the dark matter, the emission could have been the end result of a “sterile neutrino” decay. Sterile neutrinos generally interact with normal matter through gravity. Scientists say dark matter partially consists of sterile neutrinos. The findings were made by Esra Bulbul and his team based on a series of observations that were conducted over 17 days.

We know that the dark matter explanation is a long shot, but the payoff would be huge if we’re right. So we’re going to keep testing this interpretation and see where it takes us. 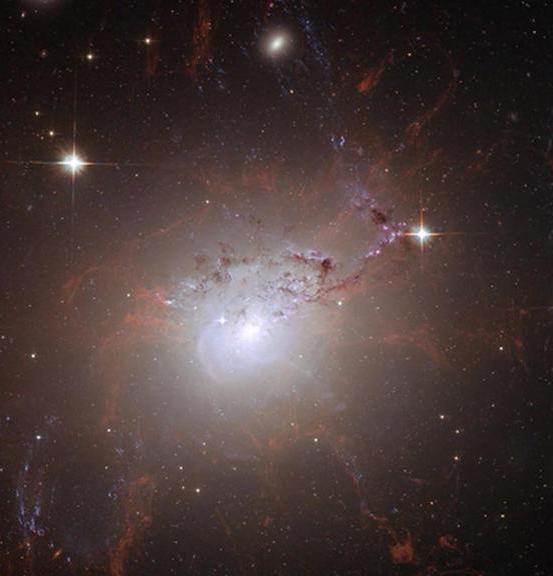