Kevin Ward Jr, a 20-year-old sprint car driver, died on Saturday night when he got out of his vehicle following a in-race crash, and was hit by three-time NASCAR champion Tony Stewart. Ward died from his injuries after being thrown more than 15 metres down the dirt track at the Canandaigua Motorsports Park in upstate New York. The accident comes a year after Stewart was involved in another crash that left a young woman seriously injured. Michael Messerly, a fan who witnessed the crash, said it appeared Stewart hit Ward when he was walking on the dimly lit track after a collision on a previous lap.

Auto racing is a dangerous sport. I think it was just an unfortunate set of circumstances that created a tragic situation.

Michael Messerly, a fan who witnessed the crash

The race was immediately stopped and all other events at the track were cancelled. Ward was pronounced dead on arrival at a local hospital in Canandaigua. Local sheriff’s officials questioned and released Stewart, but said the investigation was not a criminal one. Stewart was involved in a July 2013 accident at Canandaigua Motorsports Park that seriously injured a 19-year-old driver. He later took responsibility for his car making contact with another and triggering the 15-car accident that left Alysha Ruggles with a compression fracture in her back. Stewart is co-owner of Stewart-Haas Racing, the four-team Sprint Cup organisation that fields cars for Stewart, Kevin Harvick, Kurt Busch and Danica Patrick. As a result of the incident, Stewart will not race on Sunday. 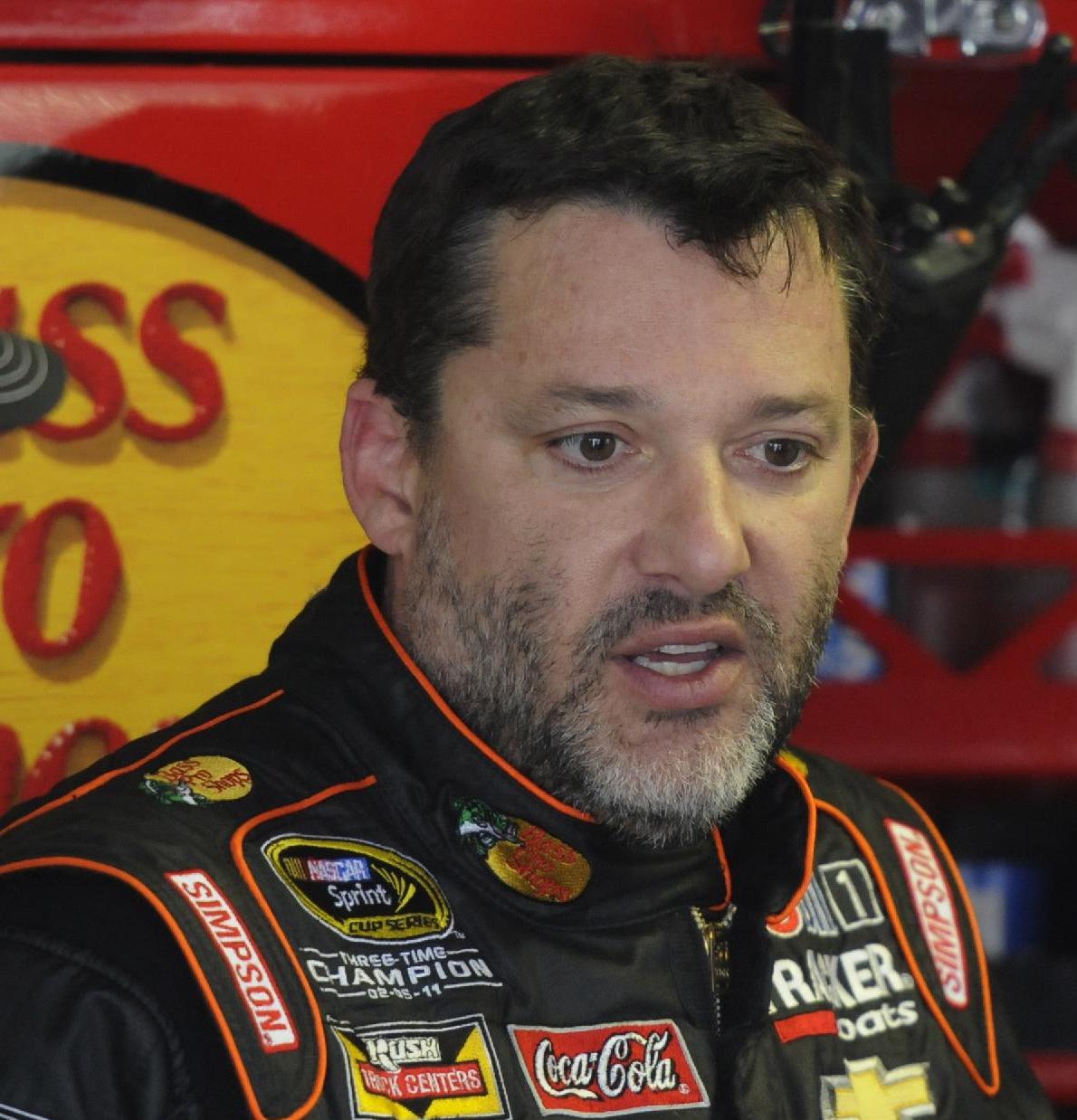