The head doctor fighting an outbreak of the deadly Ebola virus in Sierra Leone has himself caught the disease, one of a growing list of medical workers infected while battling to halt its spread across West Africa. A statement from the president’s office said 39-year-old Sheik Umar Khan, a Sierra Leonean virologist credited with treating more than 100 Ebola victims, had been transferred to a treatment ward run by medical charity Medecins Sans Frontieres. Ebola has killed 632 people across Guinea, Liberia and Sierra Leone since an outbreak began in February, putting strain on a string of weak health systems facing one of the world’s deadliest diseases despite waves of international help. A source at the ward confirmed that the doctor was alive and receiving treatment, but gave no details of his condition.

Personal protection equipment is very hot. But there is a very strict procedure how you wear it, how you take it off, what can be re-used or not.

Khan has been hailed a “national hero” by the Health Ministry for his efforts to lead the fight against an outbreak that has killed 206 people in the West African nation. There is no cure or vaccine for Ebola, which can kill up to 90 per cent of those infected, although the mortality rate of the current outbreak is around 60 per cent. It was not immediately clear how Khan had caught the virus. His colleagues told Reuters that he was always meticulous with protection, wearing overalls, mask, gloves and special footwear. Three days ago, three nurses working in the same Ebola treatment center alongside Khan died from the disease.

The health [workers] here are not doing enough to fight this virus. They are taking this to be a money-making thing while our people are dying.

Edward Deline, Monrovia resident who set fire to Liberia’s Health Ministry in protest over the Ebola death of his 14-year-old brother 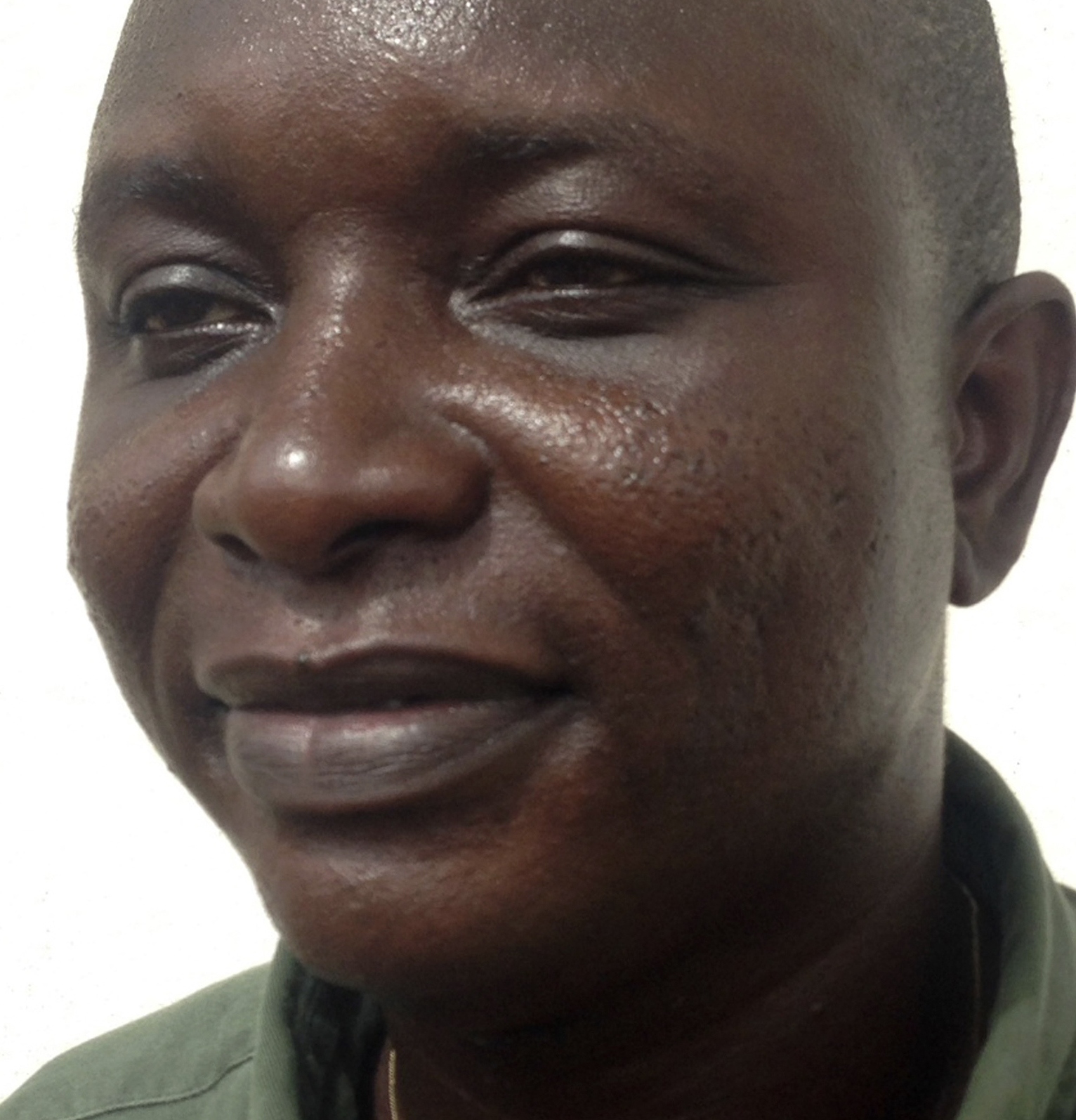