A series of explosions set off by a team of scientists were expected to rattle Washington state’s Mount St. Helens on Wednesday as researchers map the interior of the volcano, whose 1980 eruption was the deadliest in U.S. history. Mount St. Helens, about 95 miles south of Seattle and 50 miles north of Portland, Oregon, erupted in an explosion of hot ash in May 1980, spewing debris over a wide area, killing 57 people and causing more than a billion dollars in damage. Scientists from across the United States are trying to get a better handle on the magma stores and internal workings of the 8,300-foot volcano to improve warning systems prior to eruption.

We’d like to better understand their inner workings in order to better predict when they may erupt and how severe those eruptions are likely to be. 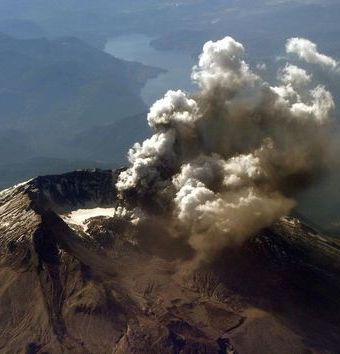