The power of the Dark Side: Darth Vader more popular than White House hopefuls 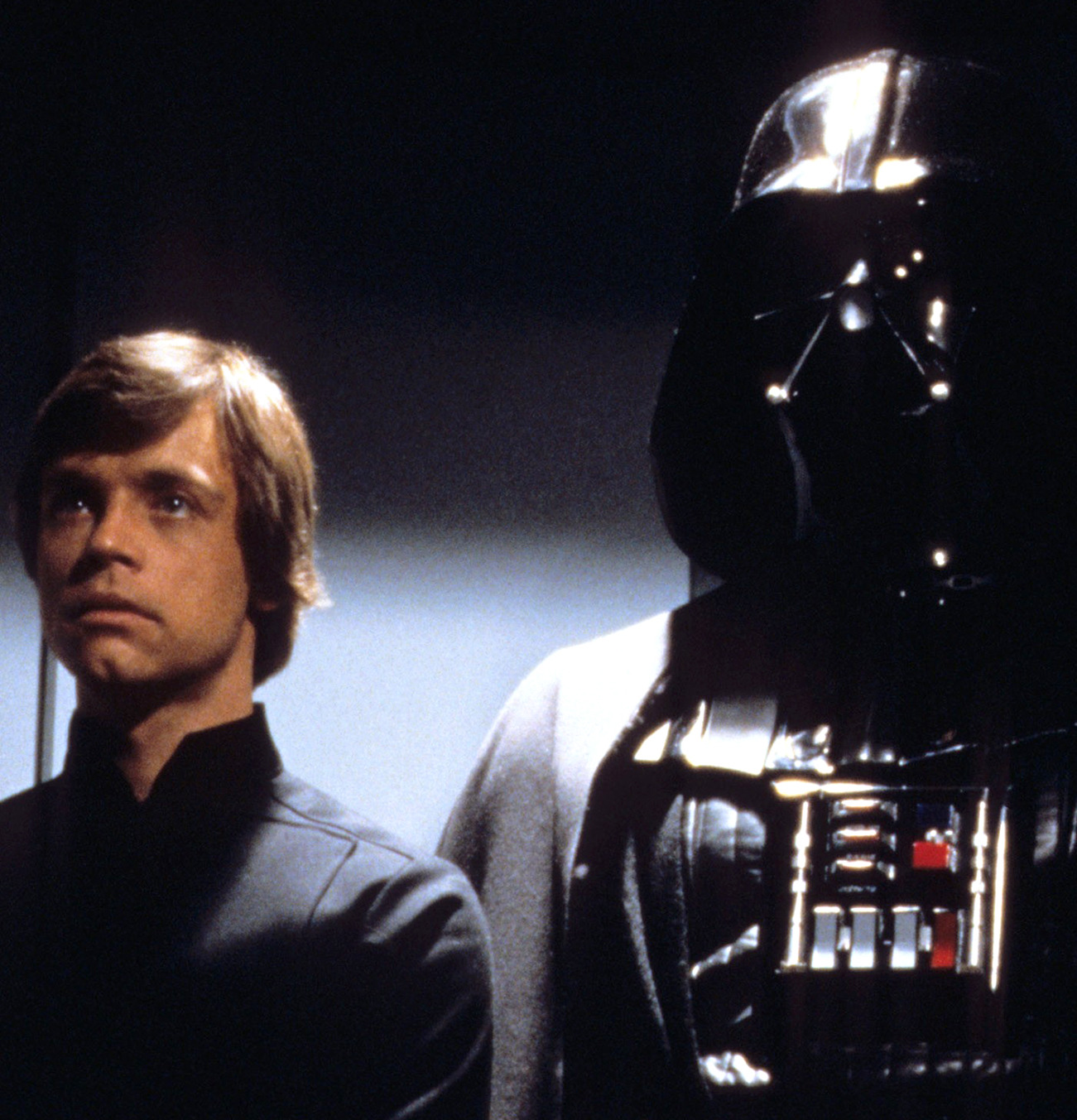