NATO on Wednesday accused Russia of sending tanks, troops and military hardware to east Ukraine, raising fears of renewed all-out fighting and calling into question the Minsk peace deal. Ukraine also redeployed troops in the east even as Moscow denied NATO’s claims as “unfounded.” Observers from the Organisation for Security and Cooperation in Europe (OSCE) reported seeing a convoy of 43 unmarked military trucks — five towing Howitzer heavy artillery pieces and another five towing multi-launch rocket systems — travelling into the rebel stronghold of Donetsk on Tuesday.

We have seen columns of Russian equipment, primarily Russian tanks, Russian artillery, Russian air defence systems and Russian combat troops entering into Ukraine. We do not have a good picture at this time of how many. We agree that there are multiple columns that we have seen

The claims come amid growing fears of a return to all-out conflict despite a two-month ceasefire which has stopped much frontline fighting but not shelling at strategic flashpoints. Pro-Moscow separatists in east Ukraine have been fighting Kiev since April in a war that has left more than 4,000 dead and driven hundreds of thousands from their homes. The Ukraine crisis has also sent relations between Russia and the West plummeting to their lowest point since the Cold War.

[The conflict] may simmer in this way for months with sporadic low-level battles, [or it may develop into a] frozen and protracted conflict that would (last) for years or even decades to come. 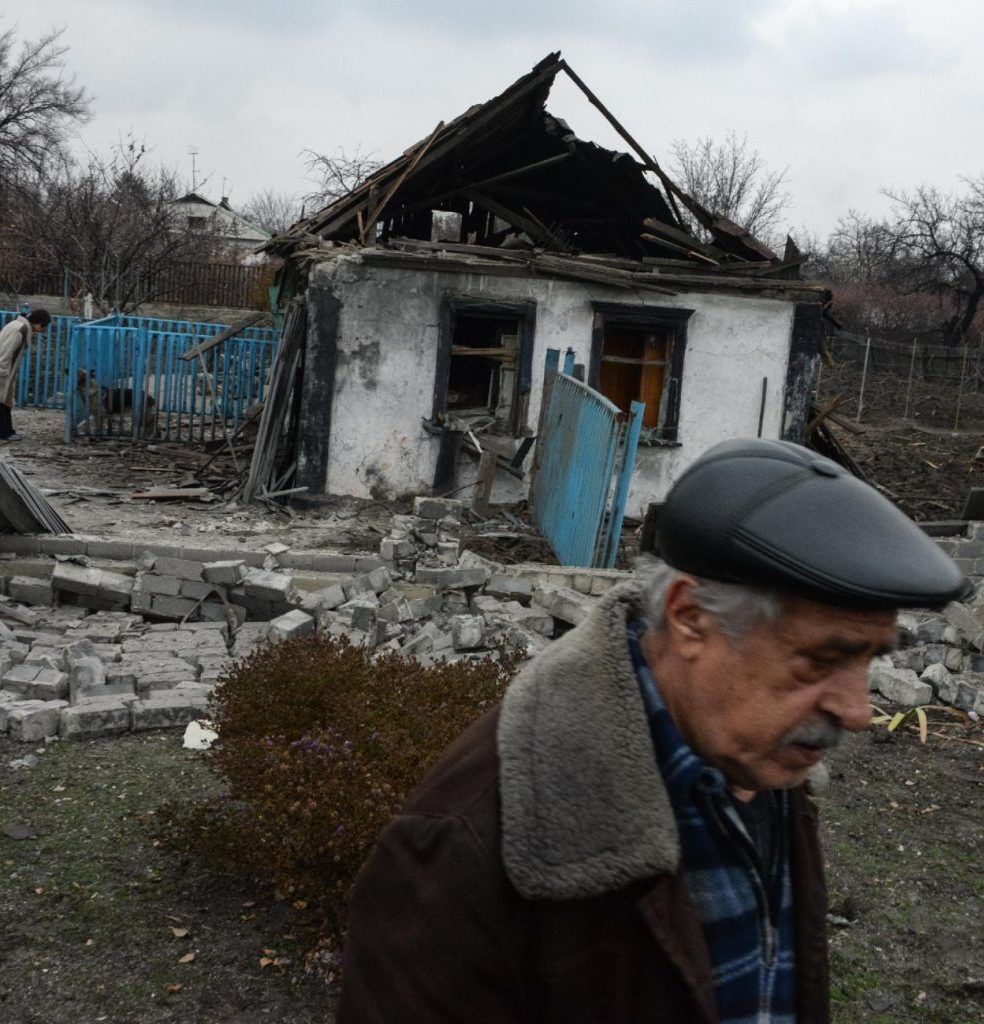