A prominent Nazi hunter revealed that an SS war criminal responsible for the deaths of 128,500 Jews in WWII most likely died four years ago in Syria. Former SS Lt. Alois Brunner, who would be 102 today, deported thousands of European Jews to the death camps during the Holocaust — becoming one of the most wanted unpunished Nazi war criminals in the world. But it appears he eluded justice until the very end.

We received information from a German intelligence operative, who worked in the Middle East for many years, that he died and was buried in Damascus.

Brunner, born in 1912, was the right-hand man to one of the Holocaust’s chief architects, Nazi SS Lt. Col. Adolf Eichmann. He sent thousands of European Jews to their deaths: 47,000 from Austria, 44,000 from Greece, 23,500 from France and 14,000 from Slovakia. The Simon Wiesenthal Center says he lived in Syria for decades after the atrocities. Brunner was convicted of war crimes in absentia in France but the Syrian government’s refusal to cooperate undermined prosecution efforts, according to the international Jewish human rights organisation. 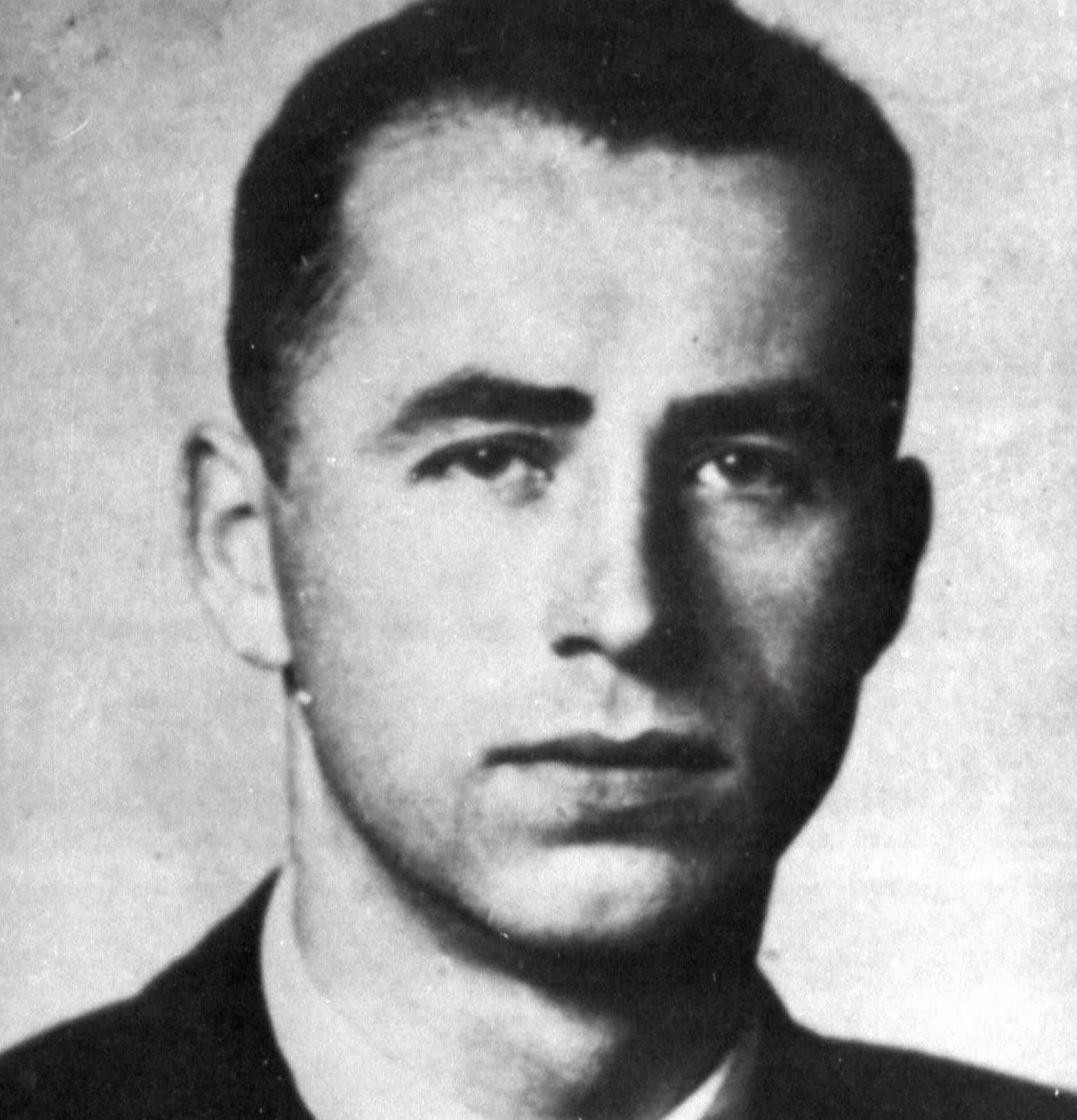