Washington ruled out Monday any imminent plans to create a no-fly zone along the Turkey-Syria border, brushing aside reports that U.S. officials are in talks with Ankara about a refugee safe haven. Turkey has been pushing for a buffer zone inside Syria to shelter refugees from the three-way fight between Syrian President Bashar al-Assad’s regime, rebels and Islamic State extremists. However, the Pentagon earlier played down an idea of creating a buffer zone along the border, which would safeguard opposition forces and refugees.

We do not believe that a specific no-fly zone proposal at this point would best serve the interests that we’ve all identified in terms of trying to resolve the situation in Syria.

Since the civil war erupted in Syria in early 2011 there have been repeated calls for a no-fly zone to protect the rebels and refugees. The Wall Street Journal reported that as part of a proposed deal between the U.S. and Turkey, a protected “safe zone” along the border would be set up that would be off-limits to Assad’s aircraft. In exchange U.S. and coalition aircraft would use Turkey’s Incirlik base as well as others to patrol the zone to make sure that rebels operating on the Turkey-Syria border do not come under attack. 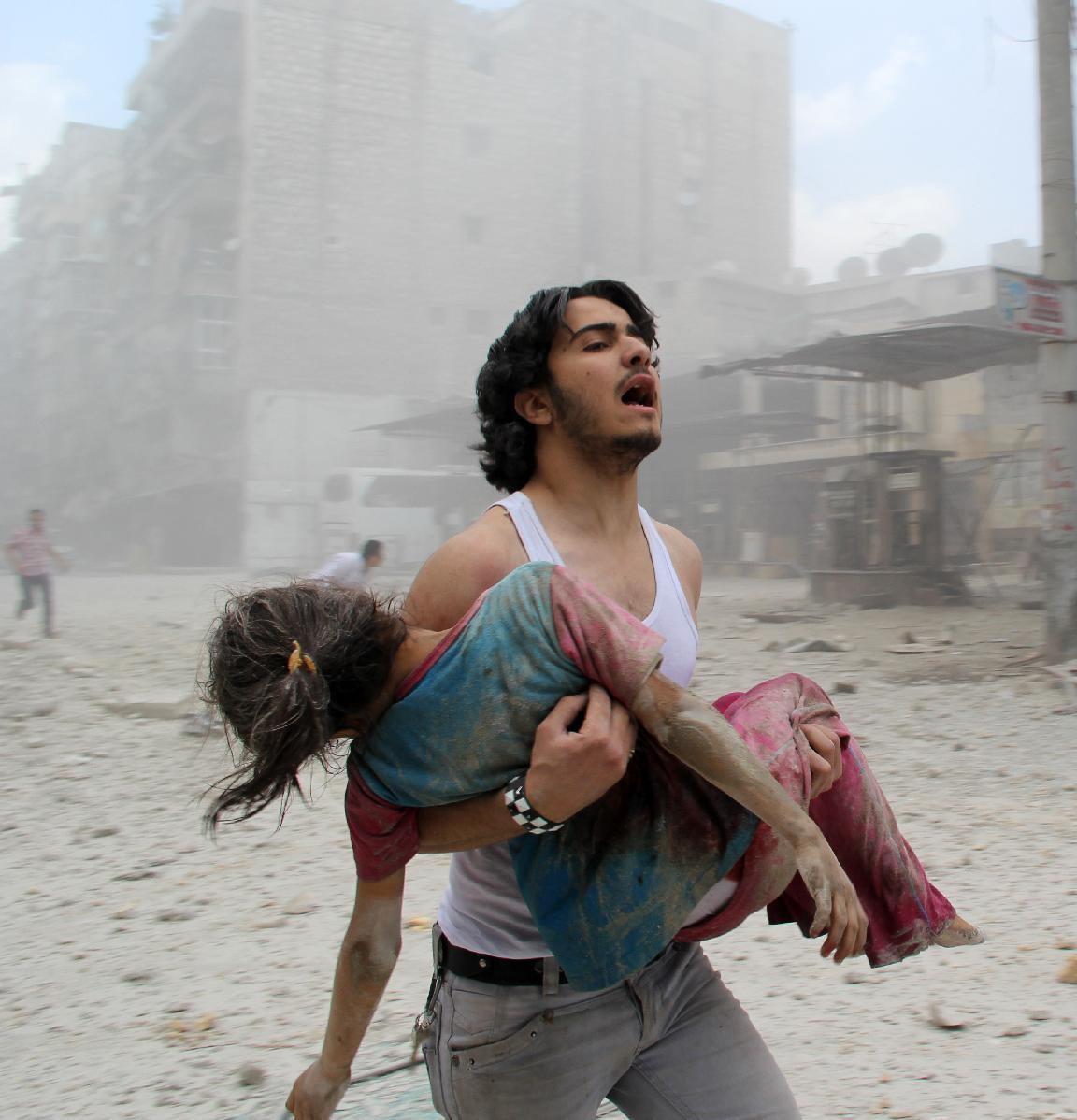