The World Health Organization (WHO) says the 60-day goals it set in October for tackling the Ebola outbreak in West Africa have largely successful. The WHO set a target of isolating and treating 70 per cent of patients and of safely burying 70 per cent of victims in Liberia, Sierra Leone and Guinea by December 1. An increase in cases in Sierra Leone set that country back, but Assistant Director-General Bruce Aylward said he expected this to happen in the “coming weeks”. The WHO is now looking at how to step up its efforts to trace people who had close contact with Ebola victims, with a goal of halting the epidemic by mid-2015.

You can catch up with Ebola even on this scale…but there is no room for optimism.

WHO’s ambitious plan to stop the deadly Ebola outbreak in West Africa has shown it is possible to quickly reduce the “yawning gap” between disease levels and the capacity to respond, Alyward said, but the situation remains serious. Of the $1.55 billion pledged for the Ebola fight, about $920 million had been delivered. The shortfall meant that in some areas, “a lot of things have been done on the cheap”. There have been 5,987 Ebola deaths in Liberia, Sierra Leone and Guinea, with six more in Mali. 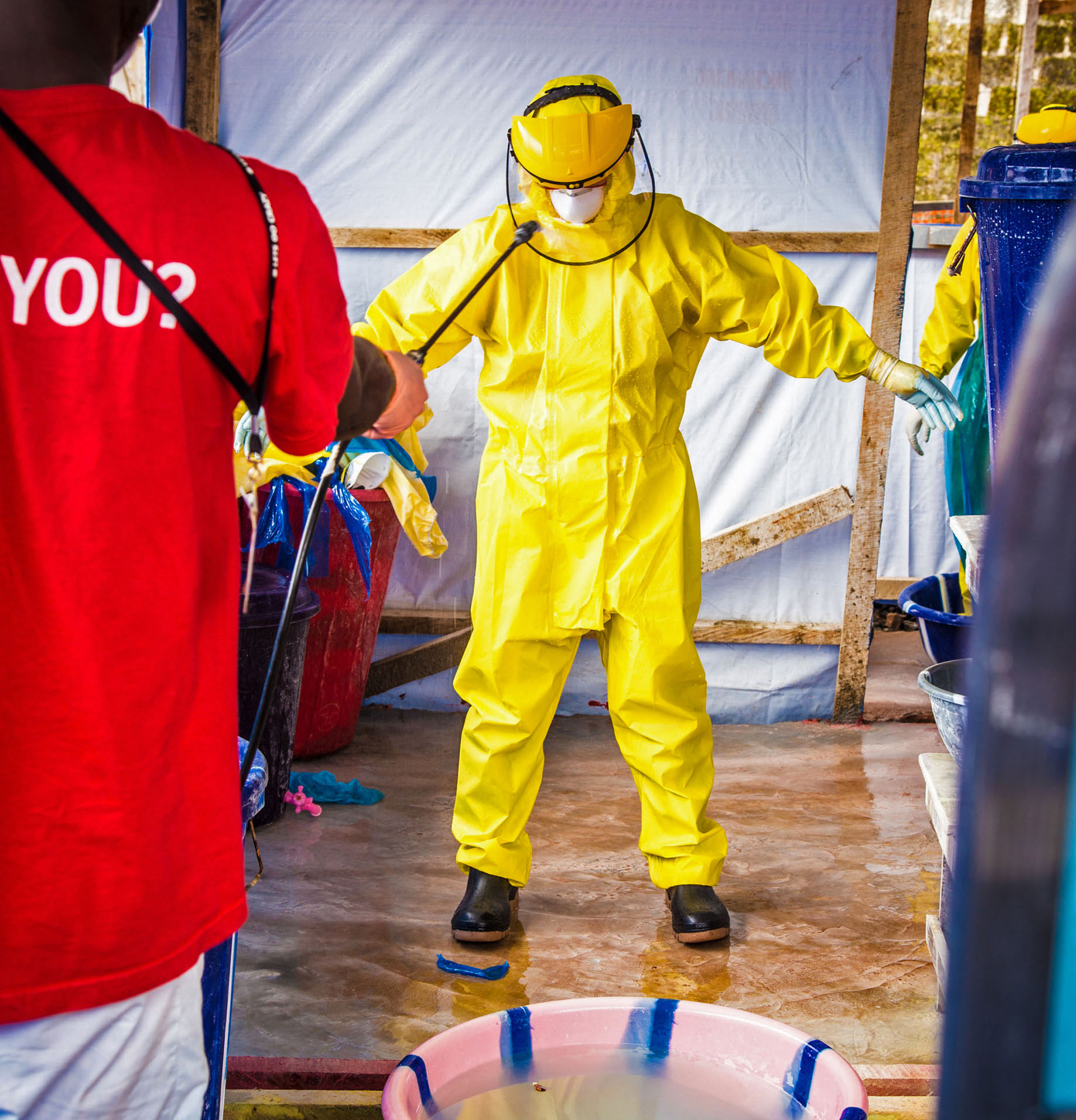