Survey: 10% of consumers want a smartwatch

According to a survey by UBS, 10% of consumers said they were very likely to buy a smartwatch ahead of the Apple Watch launch in early 2015. UBS surveyed 4,000 people and estimates Apple will sell about 24 million Apple Watches next year based on how many compatible iPhones are in use. (The Apple Watch is an accessory to the iPhone. It can’t work independently.) Most people surveyed (70%) said they already owned a regular watch, but would still buy a smartwatch. The wearable computing market is one of the biggest growth areas in tech. If Apple can sell anywhere close to 24 million watches, it’ll be a huge success. And so far, no smartwatches have resonated with consumers. (Samsung has released six different smartwatch models. None have been big sellers.) 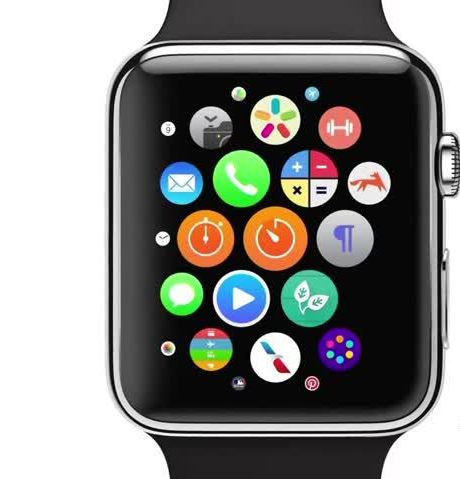