Just when you thought Google Glass was dead and buried, Google is about to release an upgraded version of the high-tech eyeglasses with an all-new chip and improved battery life. The Wall Street Journal is reporting that an Intel chip is going to be found inside the new version of Google Glass, replacing a processor manufactured by Texas Instruments. Intel is reportedly going to help Google introduce the device to businesses, rather than its existing audience of tech-savvy consumers. Eric Johnsen, a former Google employee who worked on the Google Glass project, told The Journal that a new version of the device would most likely feature improved battery life over that of the current model, which has been criticized for being too short. 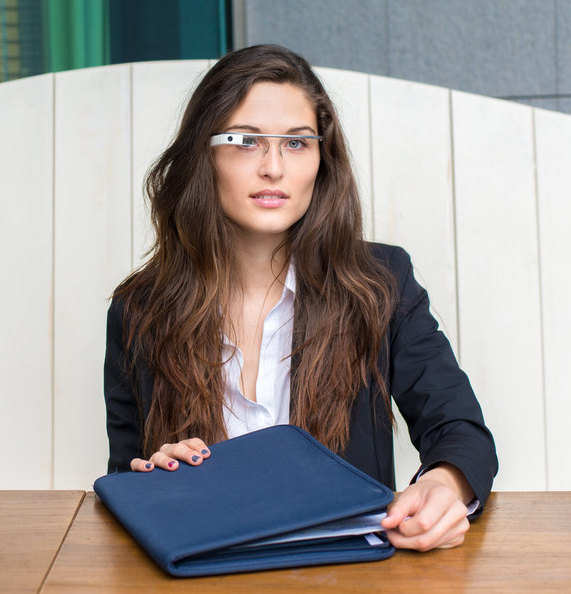