Nigerian authorities today said that a doctor in Lagos who treated a Liberian victim of Ebola has contracted the virus, the second confirmed case in sub-Saharan Africa’s largest city. Health Minister Onyebuchi Chukwu, who confirmed the positive test, said 70 other people believed to have come into contact with the Liberian were being monitored, with eight placed in quarantine including three who were “symptomatic.” The confirmed case “is one of the doctors who attended to the Liberian Ebola patient who died,” Chukwu told journalists.

Three others who participated in that treatment who are currently symptomatic have had their samples taken and hopefully by the end of today we should have the results of their own test.

A quarantine unit has been set up in Lagos and blood tests from the three people displaying Ebola-like symptoms have been sent for testing, with results expected later on Monday, the minister further said. Patrick Sawyer, who worked for Liberia’s finance ministry, contracted the virus from his sister before travelling to Lagos for a meeting of west African officials. He landed in Lagos on July 20 from Monrovia after switching planes in Togo’s capital Lome. He was visibly sick upon arrival and taken directly to the First Consultants hospital in the upmarket Lagos neighbourhood of Ikoyi. He died in quarantine on July 25. The hospital was closed indefinitely last week. 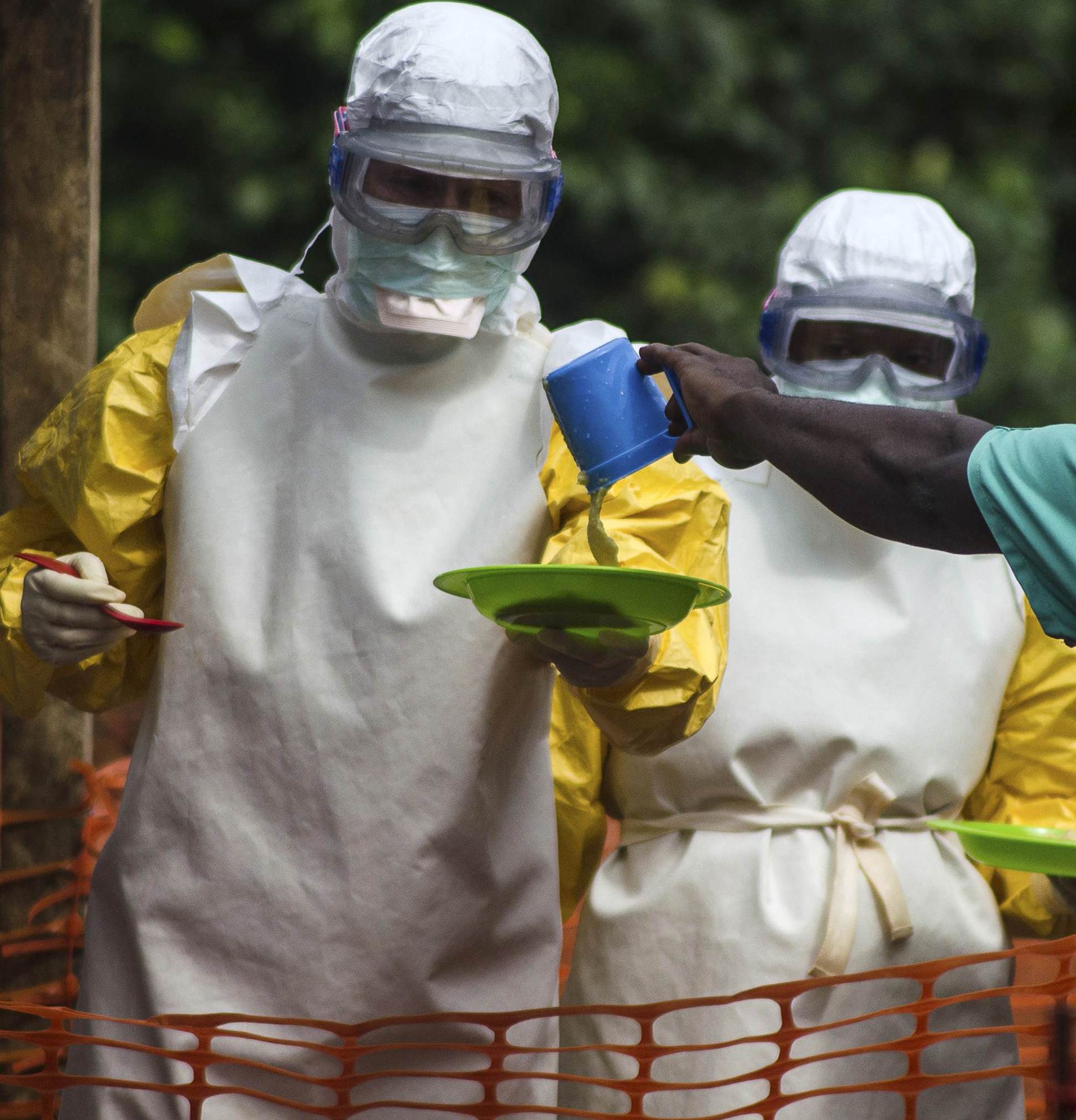