Google has used its automatic email scanning technology to tip off police about a 41-year-old man in Texas who was allegedly distributing explicit images of children via his Gmail account. According to police, John Henry Skillern used his Gmail account to send three explicit images of a female child to a friend, reported local Houston TV station KHOU Channel 11 News. Skillern is already a registered sex offender who was convicted of sexually assaulting an 8-year-old boy in 1994.

He was trying to get around getting caught by keeping it inside his email. I can’t see that information, I can’t see that photo, but Google can. I really don’t know how [Google does] their job, I’m just glad they do it.

Google’s automatic image scanner detected the images and Google tipped off the National Center for Missing and Exploited Children, which contacted the Houston Police. Skillern has now been arrested and charged with possession of and promoting child pornography. Investigators were able to get a warrant based on Google’s tip and said they found other explicit images and text messages stating his interest in children on other devices, including mobile phone videos of children who had visited the Denny’s restaurant in Pasadena where he worked.

Since 2008, we’ve used ‘hashing’ technology to tag known child sexual abuse images, allowing us to identify duplicate images which may exist elsewhere. Each offending image in effect gets a unique ID that our computers can recognize without humans having to view them again. 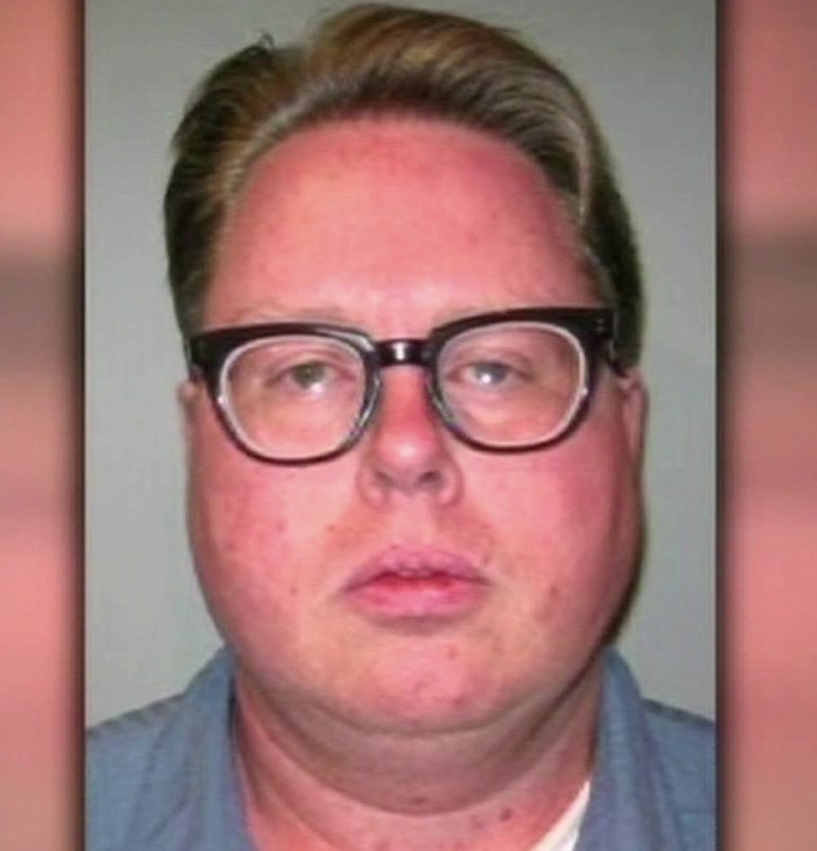