A U.S. reconnaissance plane was close to being intercepted over the Baltic Sea by Russian fighters before diverting over Sweden last month, The New York Times reported on Sunday, citing U.S. military officials. The incident occurred on July 18, as an Air Force RC-135 electronic surveillance plane was flying in what U.S. officials said was international airspace. As Russian fighters approached, the American jet diverted over Gotland Island in Sweden, which U.S. officials say they incorrectly instructed the pilots to do. When Swedish air traffic controllers alerted them to their mistake, the pilots left.

The aircraft commander, acting in a professional and safe manner, manoeuvred the aircraft to avoid a possible encounter by Russian aircraft.

According to Swedish media, the U.S. plane was flying near Kaliningrad, a heavily militarized Russian enclave between Poland and Lithuania that includes a major port for the Russian Baltic fleet. Ties between the United States and Russia have plunged to their lowest level since the end of the Cold War over the crisis in Ukraine, which Washington accuses Moscow of fanning with weapons and support for rebels fighting the Kiev government. In response, the U.S. has expanded its intelligence-gathering in the region, including reconnaissance flights. 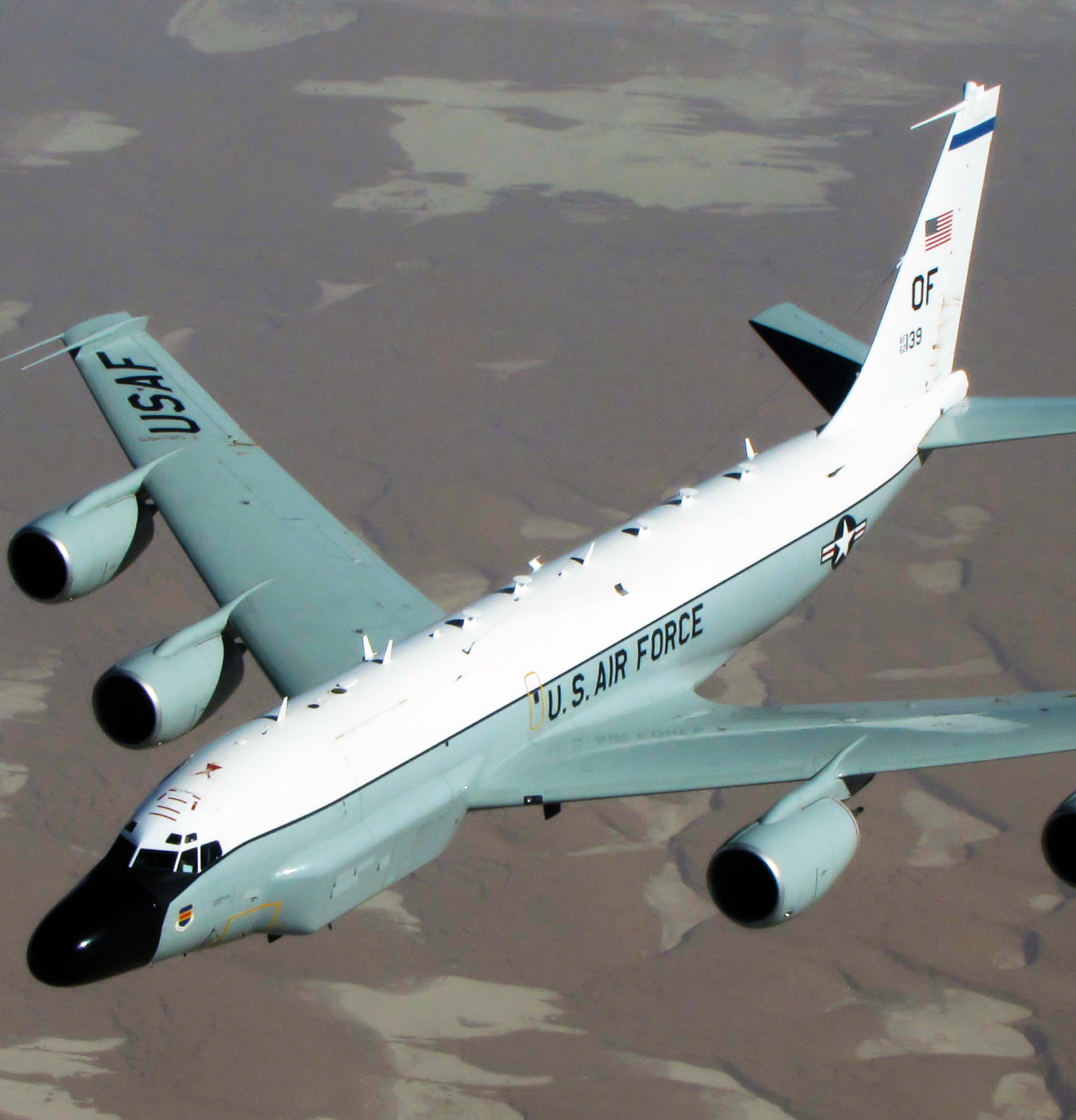