Brazil have advanced to within touching distance of the World Cup final, but will have to make do without Neymar, their best player—and the one that has dragged an underwhelming team this far—if they are to make it all the way and lift the famed trophy for the sixth time. Yet, fans are still confident that the Selecao have what it takes to beat a heavily fancied German team to book their place in the trophy match against either the Netherlands or old foes Argentina.

There is no obvious goal-scoring replacement for Neymar, who had scored four goals in the tournament before a broken back sustained in the match against Colombia ended his World Cup. But, as 35-year-old fan Patricia Mendes says, Brazil still has another 22 players left. The reality, however, is that a slumbering attack—strikers Fred and Hulk have collectively scored once so far—and a defence sans captain Thiago Silva is going to struggle against a very good German team. Still, the nightmare prospect of Argentina possibly hoisting the World Cup in Rio should be enough to motivate this limited Brazil team to upset the odds. 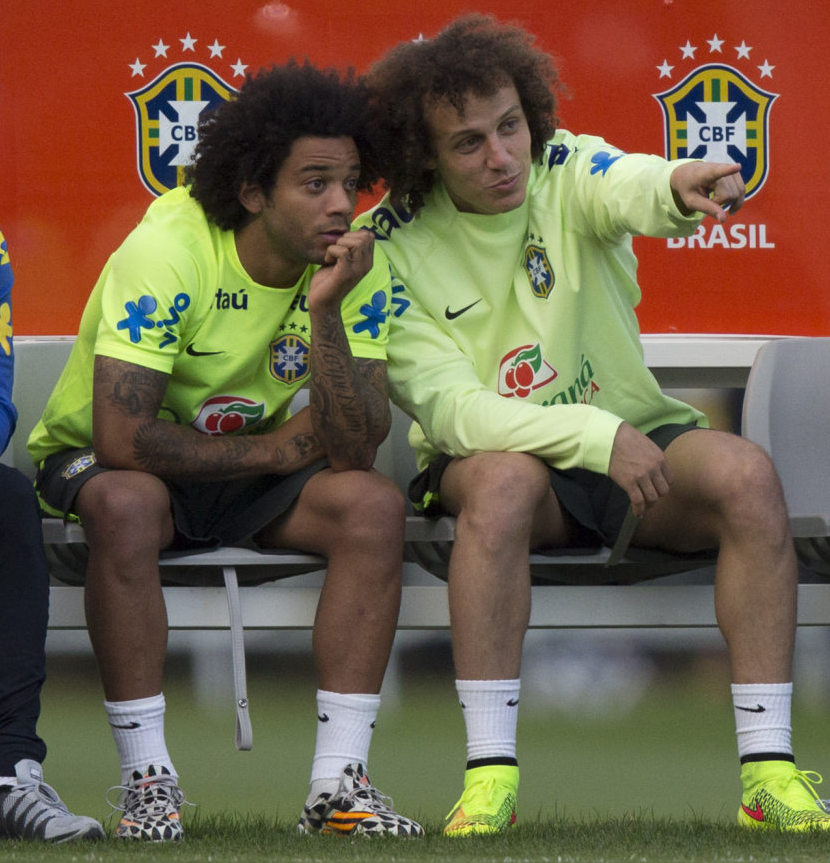