At least six Palestinians were killed and about 25 wounded in an Israeli attack on Tuesday on a house in the Gaza Strip, the Palestinian Interior Ministry said. Local residents said the dwelling belonged to the family of a Hamas member and that the casualties occurred when it came under attack for the second time on Tuesday. The Israeli military had no immediate comment.

The mission will go on as long as we feel it is necessary to carry it out. We don’t expect it to be a short mission on our behalf.

Israel has launched air and sea strikes on more than 50 targets in the Gaza Strip to quell the rocket and mortar attacks over the border by Hamas militants. The Israeli military said the campaign - dubbed Operation Protective Edge - could form part of an extended offensive on the Hamas-ruled territory and is in retaliation for the attacks against it. The Israeli military said additional reservists were being recruited for a possible ground invasion of Gaza. 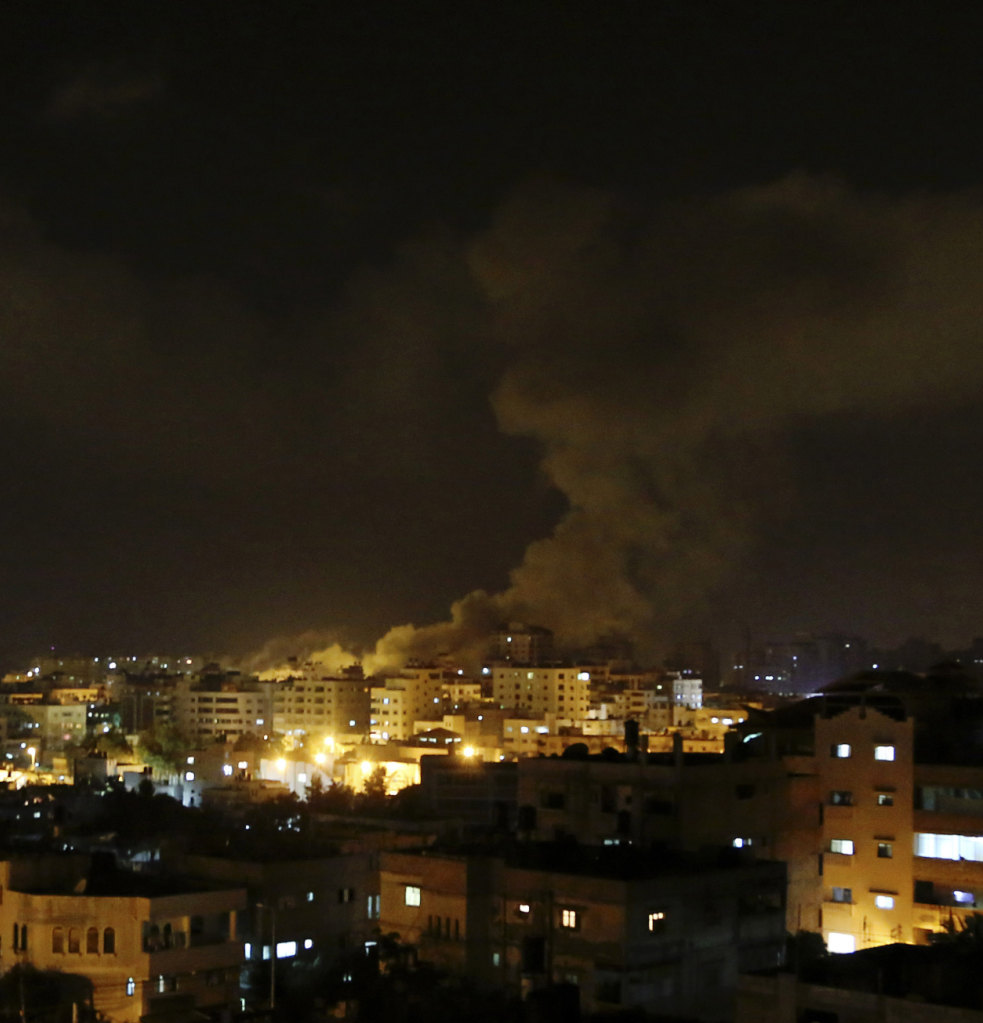