Bandits attacked a Samsung Electronics Co Ltd factory near Sao Paulo Sunday and held workers hostage while they robbed truckloads of smartphones, tablets and notebook computers that police valued at $36 million. The dramatic heist, carried out by armed robbers who carjacked a shuttle used by factory employees, took place overnight during nearly four hours in Campinas, an industrial hub in the southeastern state of Sao Paulo. A spokesman for the state’s public security secretariat said the bandits made off with seven trucks laden with more than 40,000 Samsung products.

They subdued the guards, took their weapons and their ammunition and told them to continue working as if nothing had happened.

State police are investigating the attack, he added, but said no suspects have yet been identified. A spokesman for Samsung in Sao Paulo confirmed the heist but said police estimates for the value of the stolen goods were too high. The head of the General Investigations unit said it would be difficult for the thieves to commit a crime of this scale without inside help. 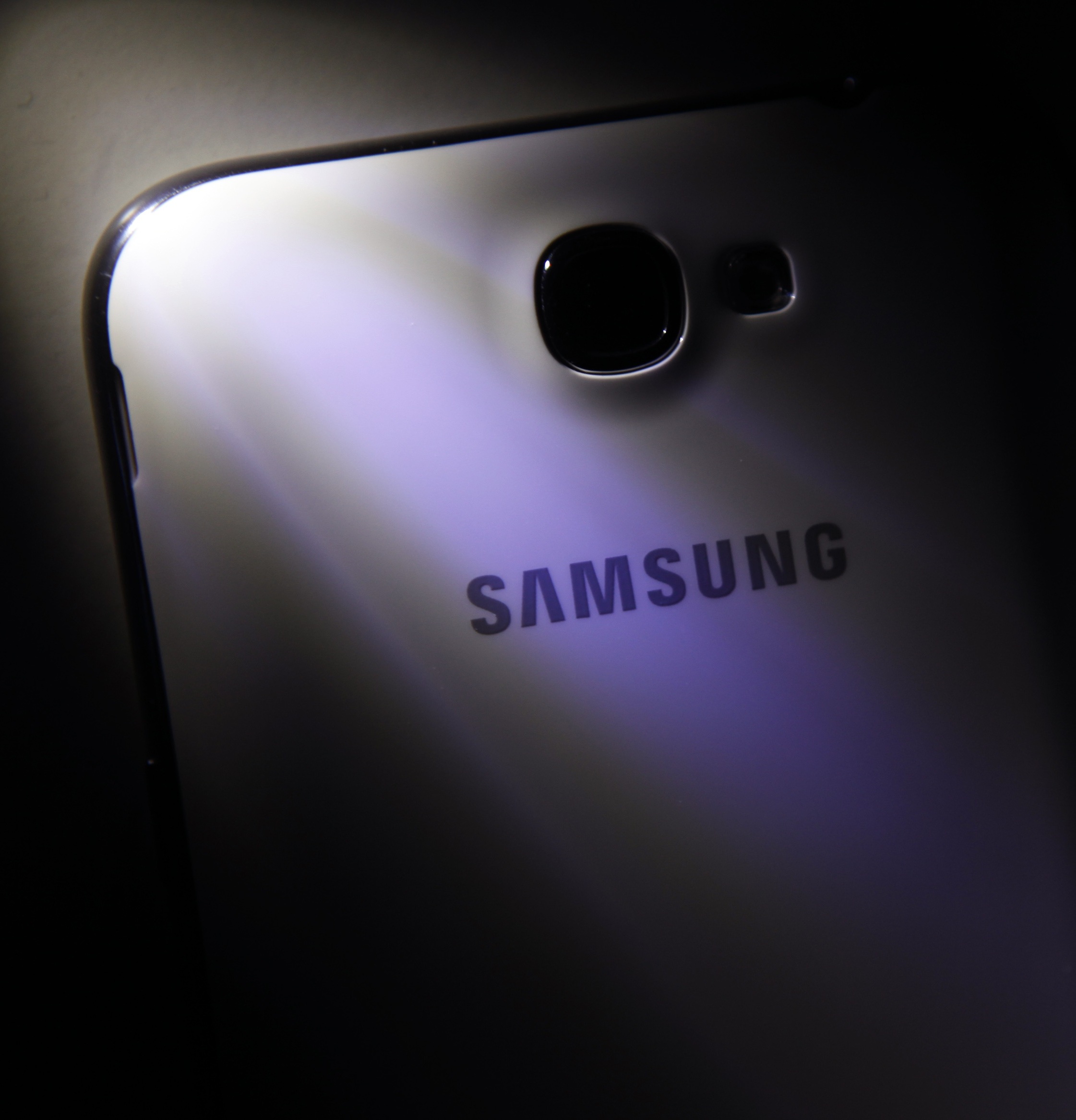