Potato shortages are putting McDonald’s customers in Japan on an unsolicited diet. McDonald’s is now only offering small servings of fries in Japan due to a fry shortage in the country, reports Kotaku. The months-long shortage is due to ongoing labor contract disputes with dockworkers on the West Coast of the U.S. One Japanese chain said it planned to fly in around 200 tons of fries to avoid running out, Business Insider reported earlier in December. The shortage is coming at a particularly bad time for McDonald’s, which is currently struggling to increase sales in Asia following an expired meat scandal in July. Last week, McDonald’s reported that sales in Asia-Pacific, Middle East and Africa were down 4 percent in November, with especially poor performances in Japan and China. 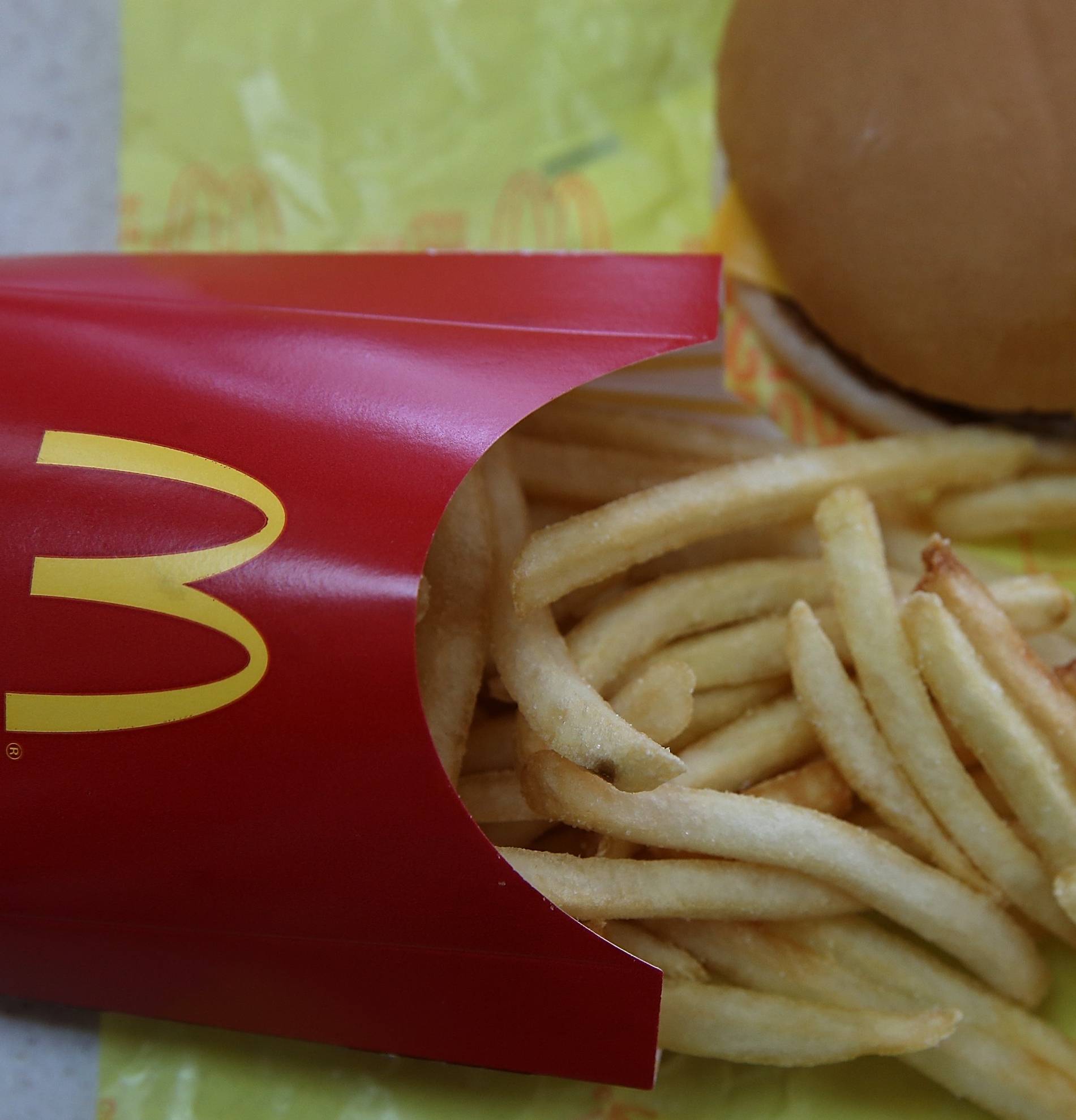