Nobel Laureate leaves 3,000 books to country that once banished her

A year after her death, Nobel Prize-winning novelist Doris Lessing is still giving back to Zimbabwe, the country whose former white rulers banished her for speaking against racial discrimination. The bulk of Lessing’s private 3,000-book collection has now arrived at the Harare City Library. The donation complements the author’s role in opening libraries in Zimbabwe, to make books available to rural people. After the author was allowed to return to Zimbabwe following independence in 1980, Lessing started the Africa Community Publishing and Development Trust to fund libraries in thatched mud huts and under trees.

The libraries she helped set up are giving life to village children who would otherwise be doomed.

Kempson Mudenda, who worked with Lessing at the Africa Community Publishing and Development Trust

Lessing went to what was then Southern Rhodesia with her parents as a child, staying from 1924 for 25 years until she moved to London. After achieving success with her first novel, “The Grass Is Singing,” she returned in 1956 but was soon expelled for criticizing the white rulers of the time. She returned again in 1982. In her writing, Lessing explored topics ranging from colonial Africa to dystopian Britain, from the mystery of being female to the unknown worlds of science fiction. She was best known for “The Golden Notebook,” in which heroine Anna Wulf uses four notebooks to bring together the separate parts of her disintegrating life. She died at her home in London at the age of 94. 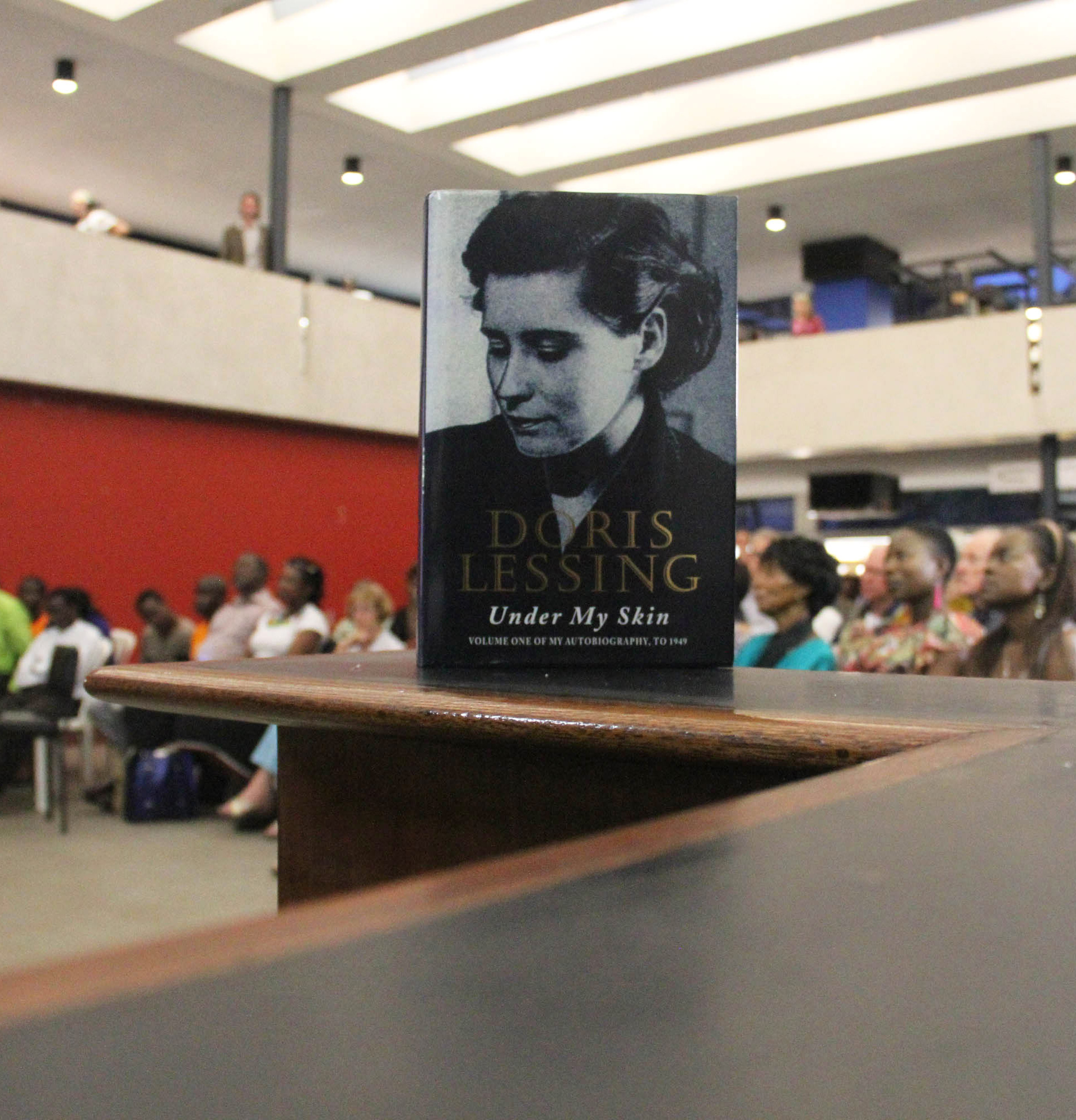