Saudi women remain in custody for attempting to drive across border

Two Saudi women activists have been detained for nearly a week for defying the kingdom’s ban on women driving, family members and an activist said Sunday. The women, who were arrested after driving into Saudi Arabia from the United Arab Emirates, are supporters of a grassroots campaign launched in October of last year against the ban. The two women have a combined Twitter following of more than 355,000. Loujain al-Hathloul, 25, set out to defy the kingdom’s ban on women driving by crossing into her country from the neighboring UAE, where she has a driver’s license. The kingdom’s hard-line interpretation of Islam, known as Wahabbism, holds that allowing women to drive encourages licentiousness. No such ban exists in the rest of the Muslim world, including Saudi Arabia’s conservative Gulf neighbours.

She wanted to highlight the absurdity.

Saudi border guards confiscated al-Hathloul’s passport after she insisted on being allowed to enter, keeping her at the border for nearly 24 hours. Maysa al-Amoudi, 33, arrived at the border the next day to deliver food, water and a blanket to al-Hathloul, the activist and relatives said. Human Rights Watch said both women were then detained, apparently because they were driving, though it is not clear if they will face criminal charges. Al-Hathloul was taken to a correctional facility for juveniles and al-Amoudi was taken to a prison in the eastern province of al-Ahsa. The women have been interrogated without the presence of an attorney, but were allowed to see relatives and speak to relatives on the phone. There was no official Saudi comment on the arrests. 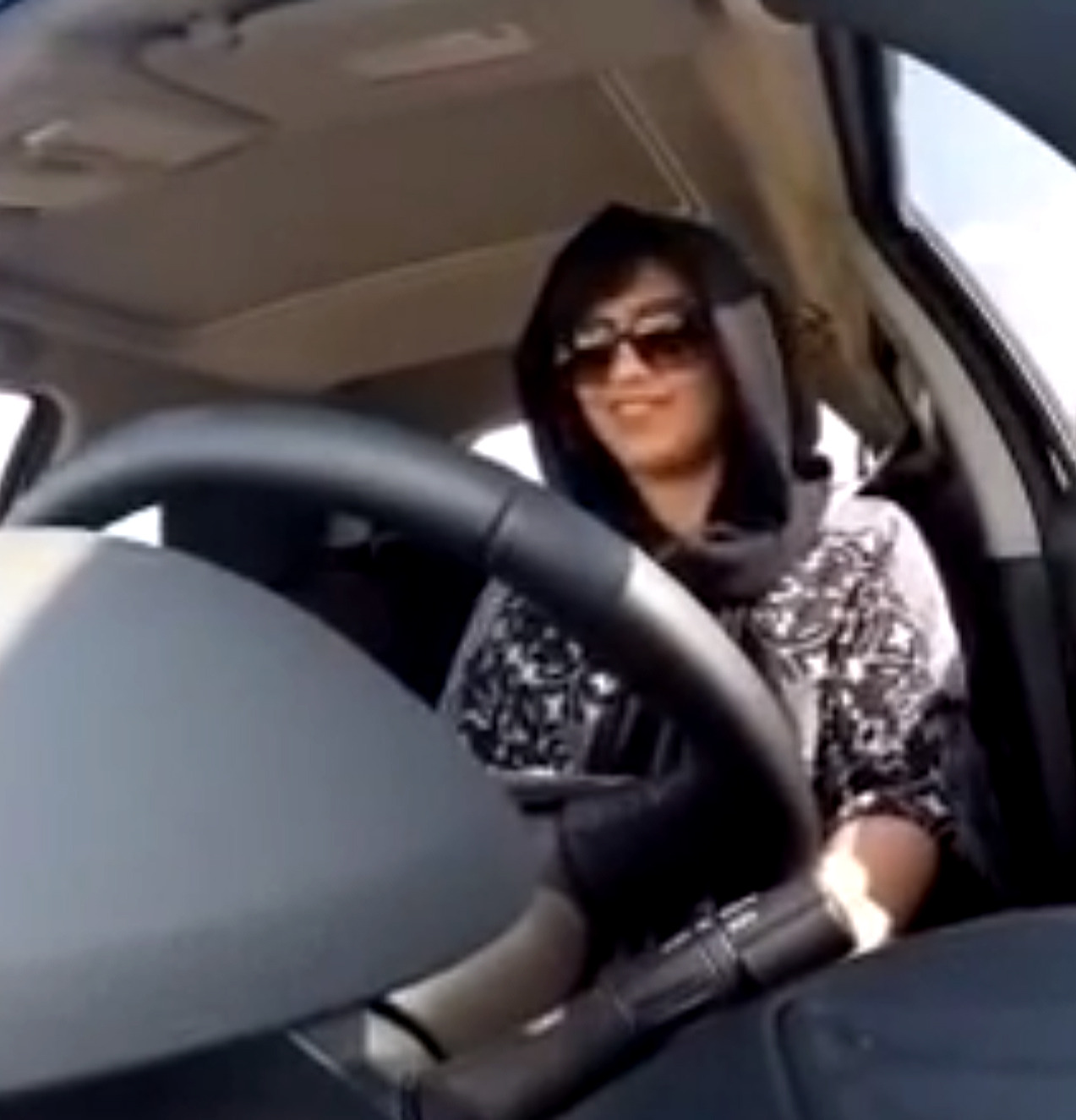