As protests continue to ripple across U.S. cities after a Staten Island grand jury decided not to indict a white police officer who killed Eric Garner, an unarmed black man, New York Mayor Bill de Blasio believes the United States is confronting “centuries of racism.” While he admonished former mayor Rudy Giuliani for “fundamentally misunderstanding the reality” of race in New York, and the United States, he is still taking an above-the-fray approach to the fallout from the Garner case by defending the NYPD and the jury’s process.

There is a rift here that has to be overcome. You cannot look at the incident in Missouri; another in Cleveland, and another incident in New York City all happening in the space of weeks and act like there’s not a problem.

Garner was killed in a city famous for its ethnic diversity and run by a new mayor whose core constituency is black voters and who is married to a black woman. And questions are being raised from all quarters of the political spectrum, from conservative bloggers to former Republican presidents.. In many ways, the issues raised by Ferguson and Staten Island are the same: Police reform and racial profiling, but it seems Garner’s case might have fundamentally shaken the country enough to permeate actual public policy changes across the US. 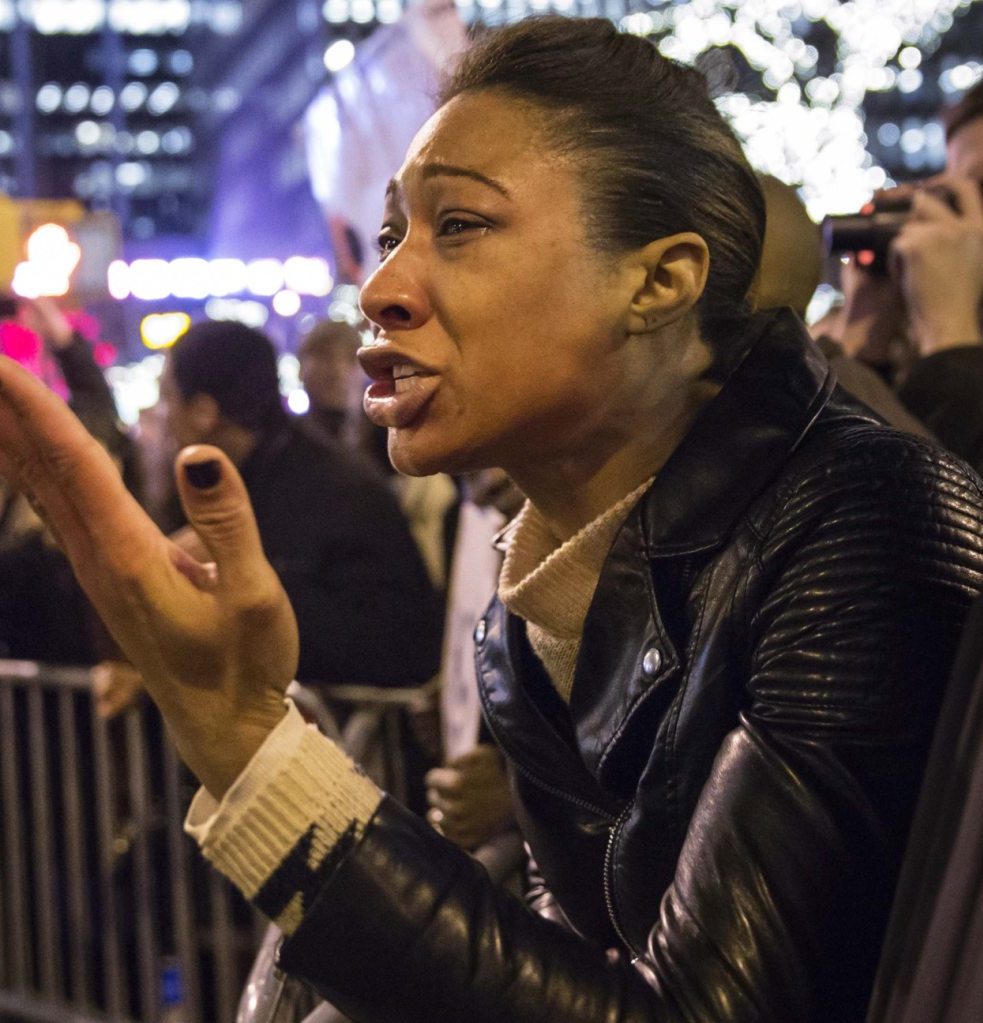