A month-long trip around the Pacific has turned into an ordeal for more than 170 cruise ship passengers who were struck down in a norovirus outbreak. The Crown Princess docked in California on Sunday with officials from the U.S. Centers For Disease Control and Prevention (CDC) due to board the ship to investigate the cause of the disease and how the cruise company dealt with it. A report by the CDC says the ill passengers began to show signs of the virus a few days into the voyage from Los Angeles to Hawaii and Tahiti. The highly-contagious stomach virus infected 158 of the 3,009 passengers and 14 of the 1,160 members of crew, all of whom had to be treated on the ship which docked at San Pedro.

In the dining room you were no longer allowed to take utensils. Everything was handed to you.

Norovirus is transmitted from an infected person or through contaminated food or water, or touching contaminated surfaces. The virus causes the stomach to become inflamed, leading to stomach pains, diarrhoea, nausea and vomiting, although most people recover within three days. Before its next voyage to the Mexican Riviera, the ship will undergo a deep cleaning process at a San Pedro terminal, according to the owners. It is not the first time the ship has been the centre of a norovirus outbreak. In April, 129 people contracted the virus during a seven-day cruise off the coast of California.

As it is the cold and flu season, when the stomach flu circulates on land we encourage all of our guests to be diligent in following the widely accepted practices of frequent hand washing with soap and water and the use of hand sanitisers. 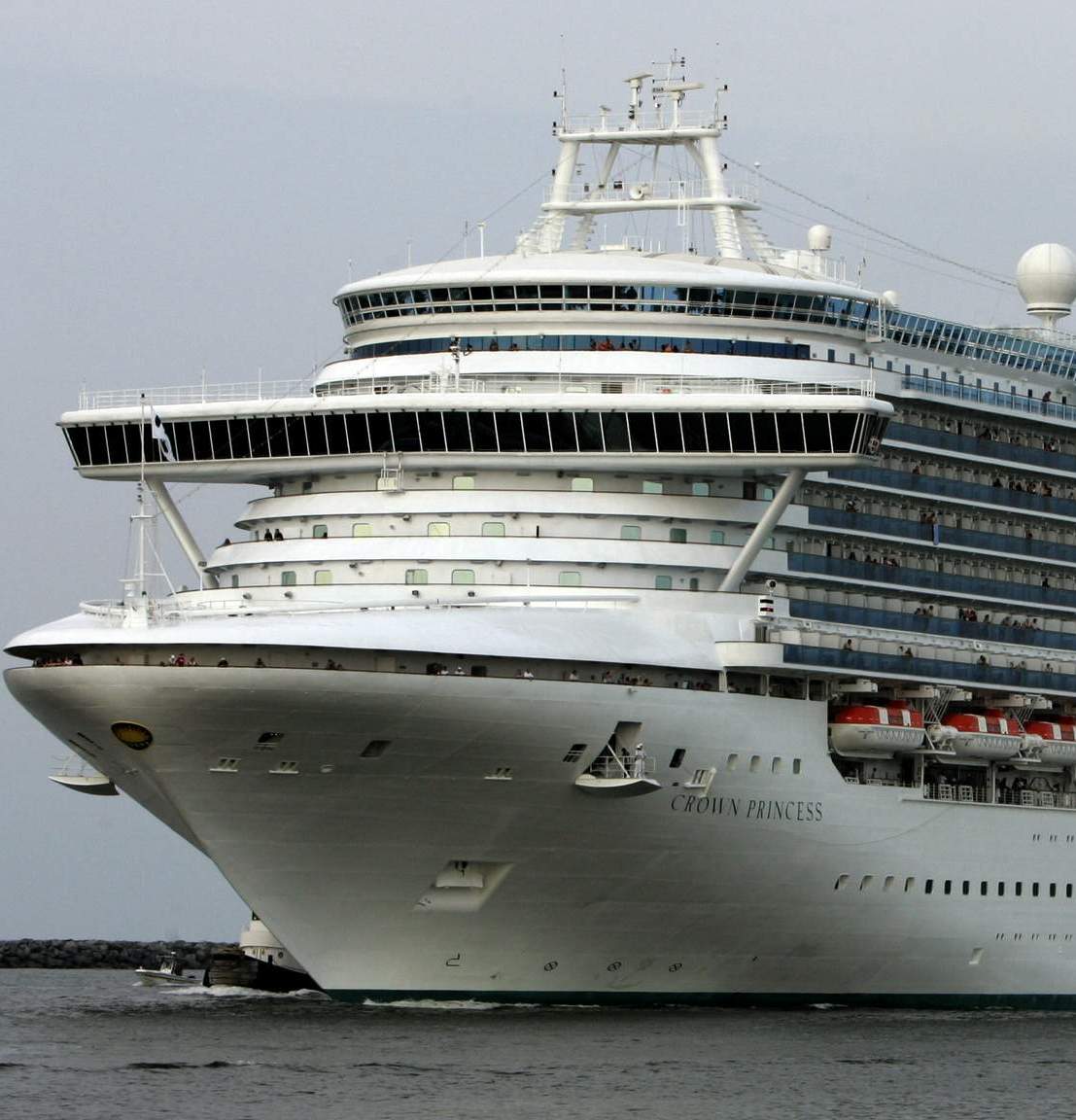