Norway on alert for feared terrorist attack by Syrian militants

Norway is stepping up security amid intelligence reports of a possible imminent “terrorist attack” by militants who have fought in Syria, the country’s security officials said Thursday. The move comes as concerns mount in Europe about the growing threat posed by jihadists returning from war-torn Syria. The threat is “non-specific” but “credible,” said Benedicte Bjoernland, chief of Norway’s PST domestic intelligence service. Neither the timing of the attack, nor the identity of the militants are known, she added.

We recently received information that a group of extremists from Syria may be planning a terrorist attack in Norway.

In a separate statement, Norwegian police said that the information received pointed to a possible attack “in Europe,” with “Norway being specifically mentioned.” The authorities have ordered an increased armed police presence in stations and airports, recalled officers from leave and increased border controls. The Royal Palace, Parliament, Oslo City Hall and other buildings usually open to the public have been closed to visitors. Justice Minister Anders Anundsen urged the population to be vigilant without stigmatising any group. 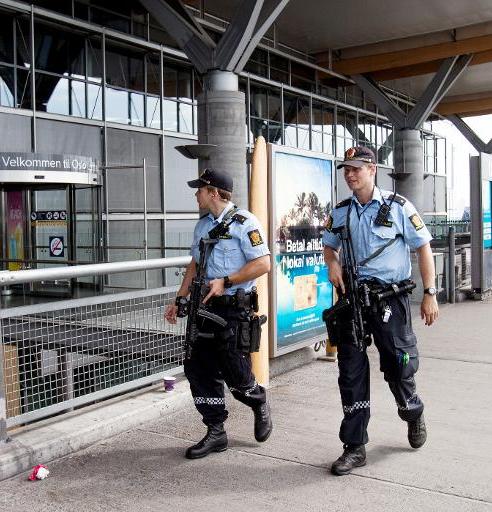