The Libyan militant charged in the 2012 Benghazi attacks that killed four Americans pleaded not guilty to conspiracy in his initial appearance in U.S. federal court Saturday. U.S. special forces captured Abu Khattala in Libya two weeks ago, marking the first breakthrough in the investigation. Officials had been questioning Abu Khattala aboard a Navy ship that transported him to the United States.

It’s important for us to send as a message to the world that when Americans are attacked, no matter how long it takes, we will find those responsible and bring them to justice.

The Obama administration supports prosecuting Abu Khattala and other suspected terrorists in American courts, a judicial system that government officials believe is fairer and more efficient than the military tribunal process at Guantanamo Bay, Cuba. But some Republican critics are already raising concerns about the prosecution. Sen. Kelly Ayotte, R-N.H., issued a statement saying “critical intelligence” could be lost in the process of turning Abu Khattala over to the American justice system. 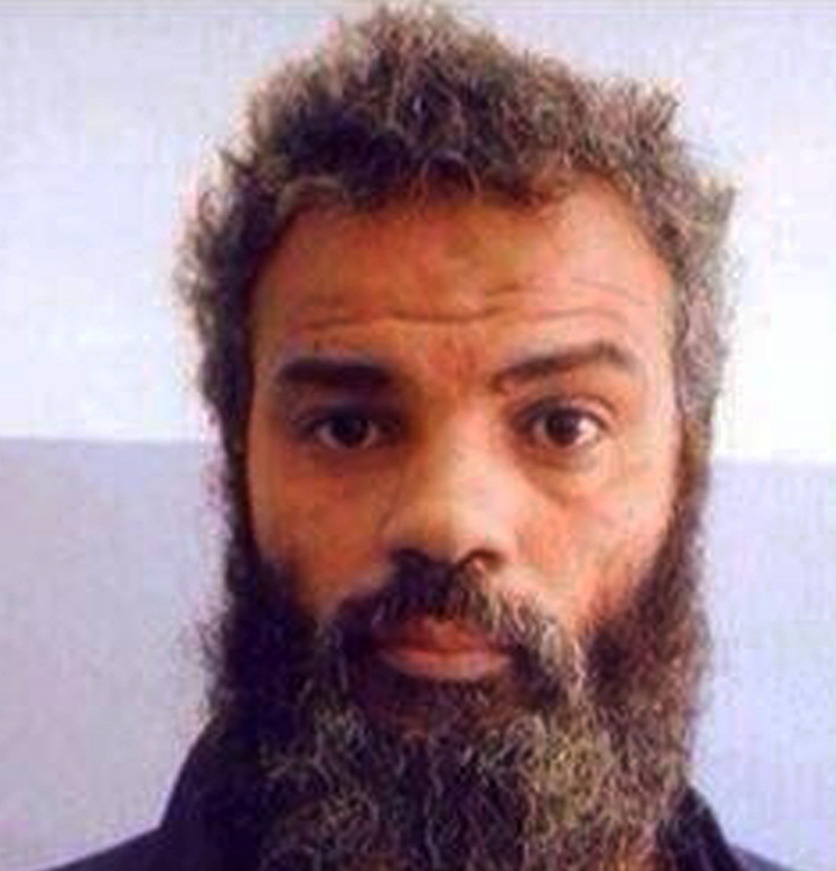