Government leaders and royalty gathered in the Belgian city of Liege on Monday to mark the 100th anniversary of the outbreak of World War I, a small Balkans conflict that went global with the German invasion of neutral Belgium in August 1914. Among the more than 50 heads of state at L’Abbaye Saint-Laurent were French President Francois Hollande and German President Joachim Gauck, along with the Duke and Duchess of Cambridge. Prince William gave a speech and spoke of the importance of reconciliation across Europe.

We were enemies more than once in the last century, and today we are friends and allies. We salute those who gave us our freedom. We will remember them.

Australia and New Zealand marked the outbreak of the Great War with Prime Ministers Tony Abbott and John Key describing it as a conflict that shaped their nations too. Lights across Britain will be switched off for an hour on Monday in a tribute to the dead of World War One. British landmarks like Trafalgar Square will be dark from 11pm GMT and Prime Minister David Cameron has asked all Britons to switch off all but a single light in their homes for an hour.

France and Germany, beyond their suffering and bereavements, had the courage to make up—it was the best way to honour the dead and provide a guarantee of peace to the living. 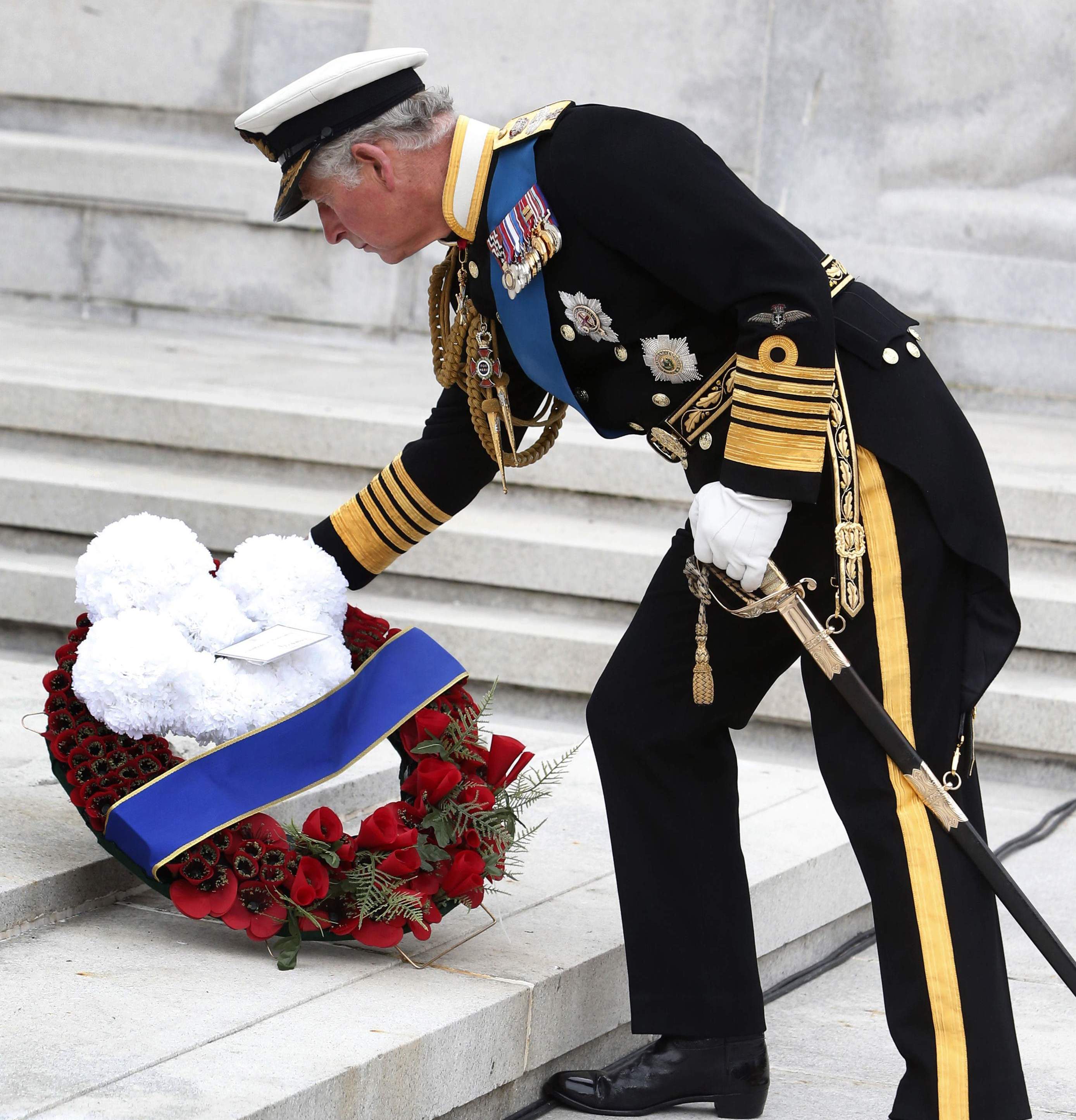