Portugal will spend $6.58 billion to rescue its largest listed bank, testing the euro zone’s resilience to another banking crisis just months after Lisbon exited an international bailout. The rescue of Banco Espirito Santo (BES), which was unveiled after a frenzied weekend of discussions between Portuguese and European Union officials, comes after weeks of increasingly bad news about the financial state of the lender, particularly its exposure to a cascade of companies headed by its founding Espirito Santo family. Under the plan, BES, will be split into a “good bank”, renamed Novo Banco, and a “bad bank”, which will house BES’s exposures to the troubled business empire as well as its Angolan subsidiary.

There was an urgent need to adopt a solution to guarantee the protection of deposits and assure the stability of the banking system.

The bank’s new management - put in place by the central bank as a result Novo Banco will be controlled by the Resolution Fund set up by Portugal’s banks as part of the conditions for a 2012 national bailout by the troika of the European Union, International Monetary Fund and European Central Bank. In intervening to deal with the ailing bank, which recorded first-half losses of $4.79 billion last week, the Lisbon government is seeking to avoid contamination throughout its fragile economy and into the wider eurozone. 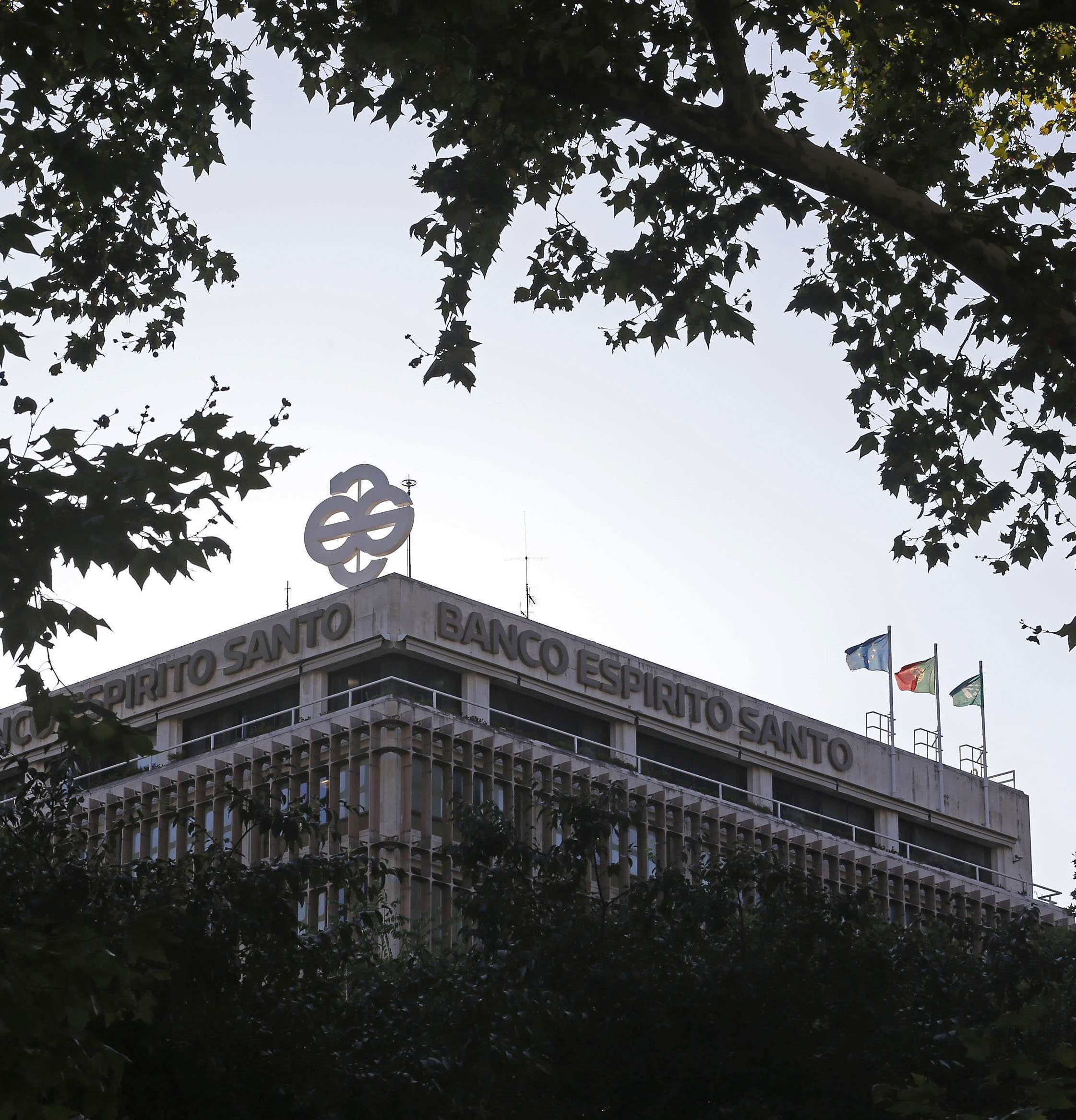