A strengthened Tropical Storm Bertha swirled northward across open sea early Monday after brushing the Turks & Caicos Islands and southeastern Bahamas, but the storm likely won’t make landfall as it passes along the U.S. East Coast. The U.S. National Hurricane Center in Miami said the storm also was likely to miss the mid-Atlantic British territory of Bermuda while beginning to curve north-northeastward and stay out in the Atlantic. People in the Bahamas reported mostly sunny weather on Sunday afternoon.

We had some cloudiness earlier this morning. But right now it is sunshine, no breeze.

Bernard Ferguson, an employee at a resort on remote Crooked Island

The storm’s maximum sustained winds strengthened to 100 km per hour late Sunday, and the U.S. hurricane center said some additional strengthening was expected over the next two days. Bertha was centered about 305 km east of Eleuthera Island, with tropical storm force winds extending outward up to 260 km. It was moving north-northwest at about 28 km per hour. 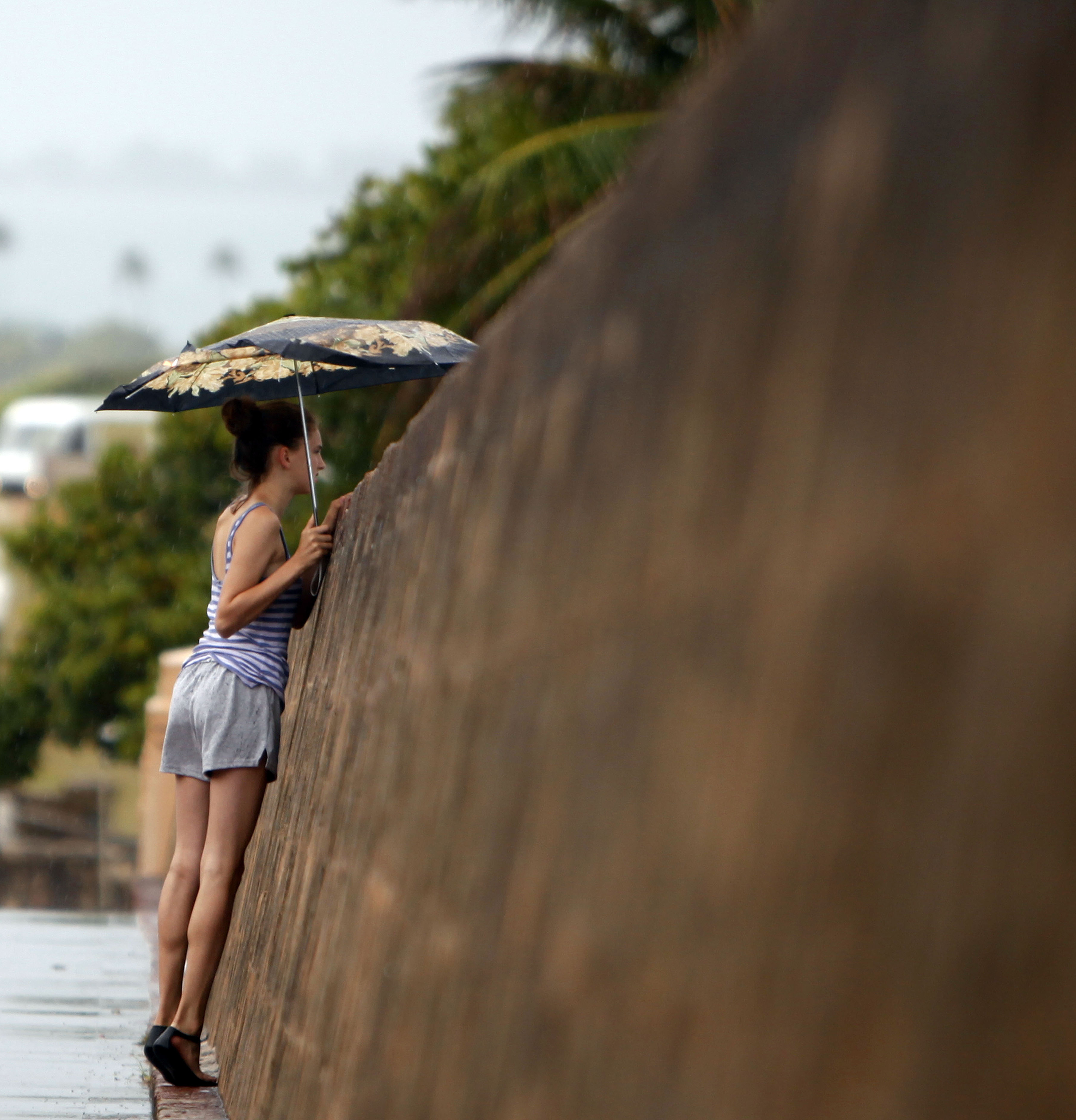