Dear parents, video games are good for your kids (a little bit)

Children who play video games for up to an hour a day are happier, more sociable and less hyperactive than those who don’t play at all, research has found. Despite widespread fears that video game usage is harmful, an Oxford University study of boys and girls aged between 10 and 15 found that playing for up to 60 minutes a day could actually be beneficial to child development. The study tested almost 5,000 children, comparing those who did not play at all with those who spent varying periods of time playing console games such as Nintendo Wii and Sony Play Stations, or computer-based games. However, those who played “excessively” – for more than three hours a day – did see some harmful effects. The study is published in the journal Pediatrics.

Those who played video games for less than an hour… were associated with the highest levels of sociability… They also appeared to have fewer friendship and emotional problems. 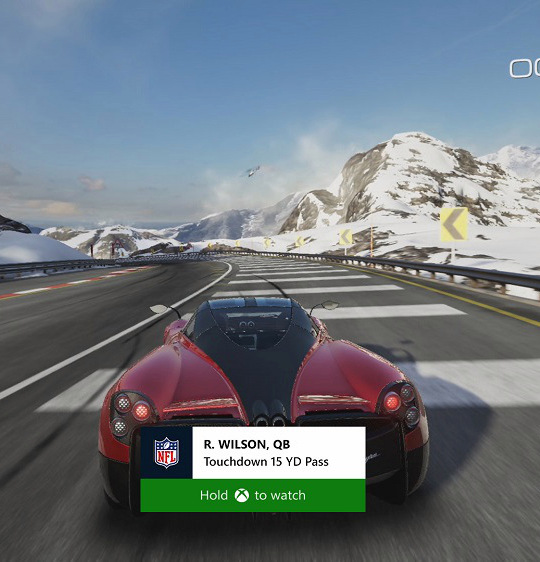