A fifth day of nationwide protests against police violence is expected Monday after overnight clashes in two West Coast cities as New York’s police commissioner said an internal investigation into a chokehold death could last four months. 13 people were arrested overnight at the weekend in angry demonstrations in Seattle, where crowds threw rocks and attacked police. And in the California university town of Berkeley, peaceful protests turned violent with windows smashed, stores looted and tear gas fired at hundreds of protesters on Sunday. Nightly demonstrations, which were mostly peaceful until the unrest on the West Coast, have followed a New York grand jury’s decision not to indict a white police officer who put an unarmed black man in a banned chokehold that killed him. New York Police Commissioner Bill Bratton said Sunday he would review the results of an internal investigation of the July incident to decide whether any police wrongdoing was involved in Eric Garner’s death. 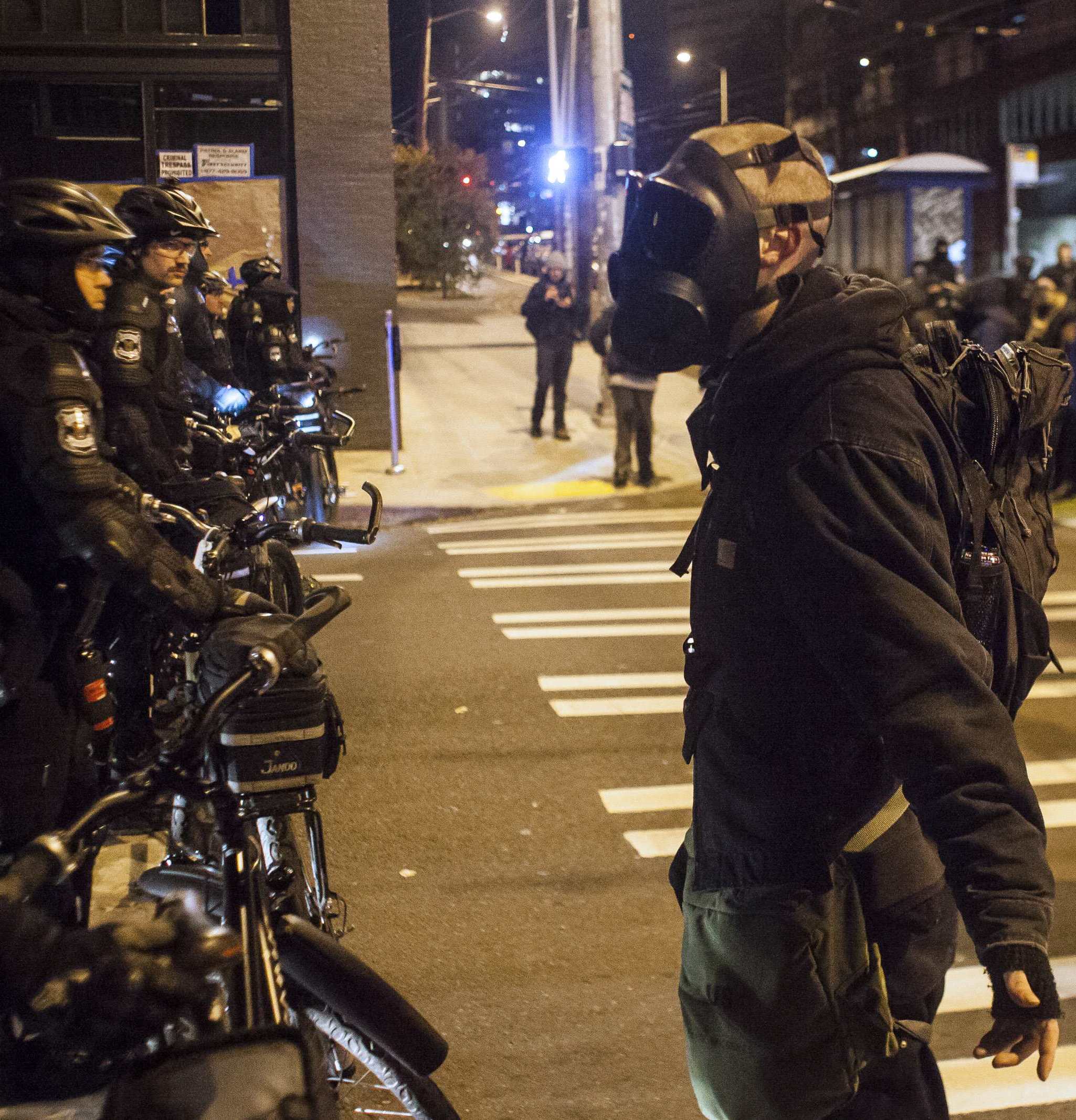