Spurning furious Republicans, President Barack Obama unveiled expansive executive actions on immigration Thursday night to spare nearly five million illegal immigrants in the U.S. from deportation and refocus enforcement efforts on “felons, not families”. The moves, affecting mostly parents and young people, marked the most sweeping changes to the nation’s fractured immigration laws in nearly three decades and set off a fierce fight with Republicans over the limits of presidential powers. In a televised address to the nation, Obama defended the legality of his actions and challenged GOP lawmakers to focus their energy not on blocking his actions, but on approving long-stalled legislation to take its place.

To those members of Congress who question my authority to make our immigration system work better, or question the wisdom of me acting where Congress has failed, I have one answer: Pass a bill.

Still, Obama’s actions and the angry Republican response could largely stamp out prospects for Congress passing comprehensive immigration legislation under the current administration, ensuring that the contentious debate will carry on into the 2016 presidential campaign. Republicans, emboldened by their sweeping victories in the midterms, are weighing responses to the president’s actions that include lawsuits, a government shutdown, and in rare instances, even impeachment. The main beneficiaries of the president’s actions are immigrants who have been in the U.S. illegally for more than five years but whose children are citizens or lawful permanent residents. After passing background checks and paying fees, those individuals can now be granted relief from deportation for three years and get work permits. The administration expects about 4.1 million people to qualify.

Amnesty is the immigration system we have today — millions of people who live here without paying their taxes or playing by the rules, while politicians use the issue to scare people and whip up votes at election time.

Barack Obama, defending his actions against critics who called them amnesty 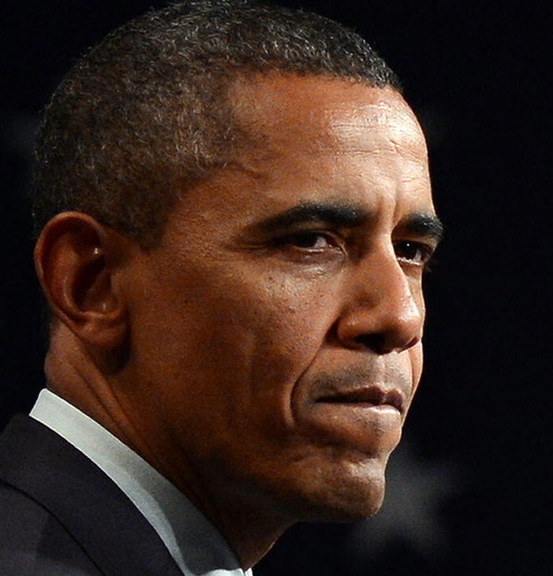