President Barack Obama will discuss the situation in Ferguson, Missouri, Monday with his Cabinet, civil rights leaders, law enforcement officials and others. The White House says Obama’s Cabinet meeting will focus on his administration’s review of federal programs that provide military-style equipment to law enforcement agencies. The president will also meet with young civil rights leaders to discuss the challenges posed by “mistrust between law enforcement and communities of color.” He’ll then meet with government and law enforcement officials, as well as other community leaders, to discuss how to strengthen neighborhoods.

[The president and the officials will discuss] how communities and law enforcement can work together to build trust to strengthen neighborhoods across the country. 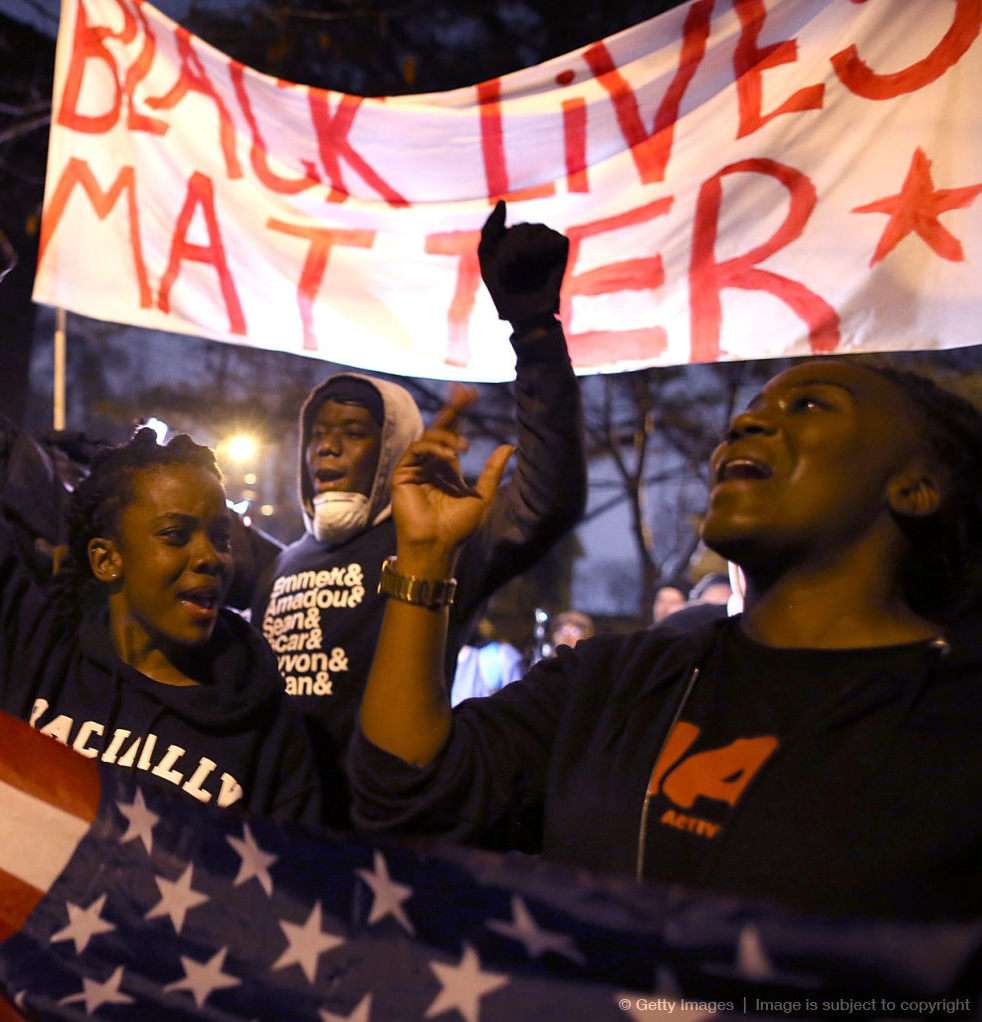