Obama to unveil ‘biggest step ever’ in climate change fight

President Barack Obama is to unveil what he called the “biggest, most important step we’ve ever taken” to fight climate change, a sensitive issue central to his legacy. The White House will release tomorrow the final version of America’s Clean Power Plan, a set of environmental rules and regulations that will home in on the pollution from the nation’s power plants, setting limits on power-plant carbon emissions. Laying out how climate change was a threat to the health, wellbeing and security of millions of Americans, and adding that time was of the essence, Obama said in a video released early Sunday: “Climate change is not a problem for another generation. Not anymore. Power plants are the single biggest source of harmful carbon pollution that contributes to climate change.”

For the sake of our kids, for the health and safety of all Americans, that’s about to change.

The new plan sets a goal of cutting carbon pollution from power plants by 32% by 2030, compared with 2005 levels, The Washington Post said. Previously the target had been 30%. But the move is likely to face fierce opposition from numerous sides, including political rivals and industry groups, as well as possible legal challenges. Power plants account for some 40% of US emissions of carbon dioxide, the most common greenhouse gas that contributes to climate change. Cuts are politically sensitive as coal, among the dirtiest energy sources, remains a major US industry.

Until now there have been no federal limits to the amount of that pollution that those plants can dump into the air. 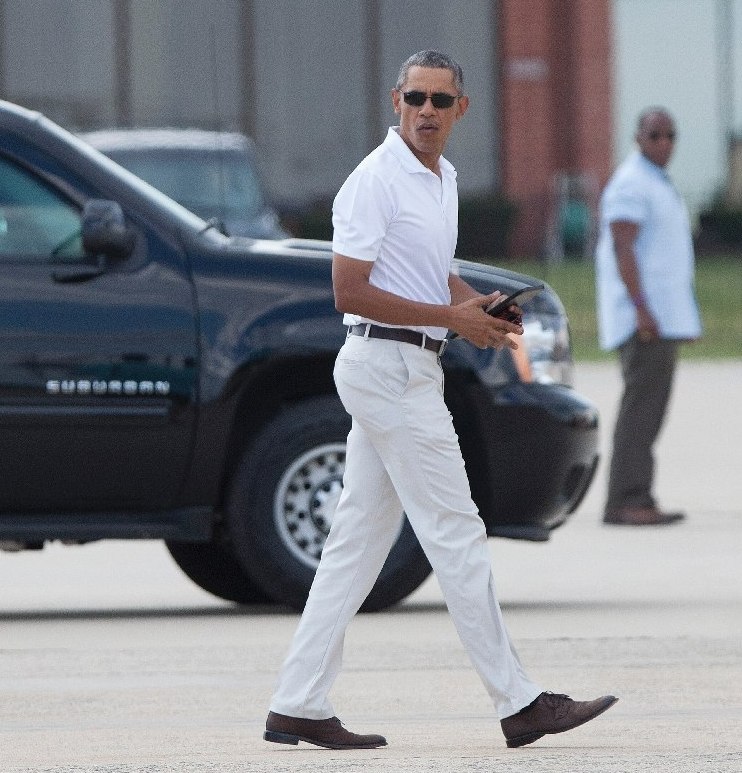