U.S. President Barack Obama on Wednesday declared himself “heartbroken” by the beheading of American journalist Jim Foley by ISIL extremists, but he defiantly vowed to press on with military operations to cut the group’s “cancer” out of the Middle East. “Jim was taken from us in an act of violence that shocks the conscience of the entire world,” the president said from the makeshift workspace for media covering his Martha’s Vineyard vacation. Obama said he had spoken to Foley’s parents and told them “we are all heartbroken at their loss and join them in honouring Jim and all that he did.”

The United States of America will continue to do what we must do to protect our people. We will be vigilant and we will be relentless. When people harm Americans anywhere, we do what’s necessary to see that justice is done and we act against ISIL standing alongside others.

His remarks came a day after the release online of a stomach-turning video showing a black-masked jihadist fighter from the Islamic State of Iraq and the Levant (ISIL, also known as ISIS), beheading Foley in retaliation for U.S. air strikes against the group in Iraq. The video also warned that the extremists would murder American journalist Steven Joel Sotloff if Obama did not halt the bombardments. The president also had a direct message to American allies in the Gulf region that have reportedly been funding and arming ISIL to fight forces loyal to Syrian strongman Bashar al-Assad. “From governments and peoples across the Middle East, there has to be a common effort to extract this cancer so it does not spread,” he underlined. “A group like ISIL has no place in the 21st century.” Obama spoke shortly after the National Security Council disclosed that American intelligence officials had confirmed the authenticity of the video. 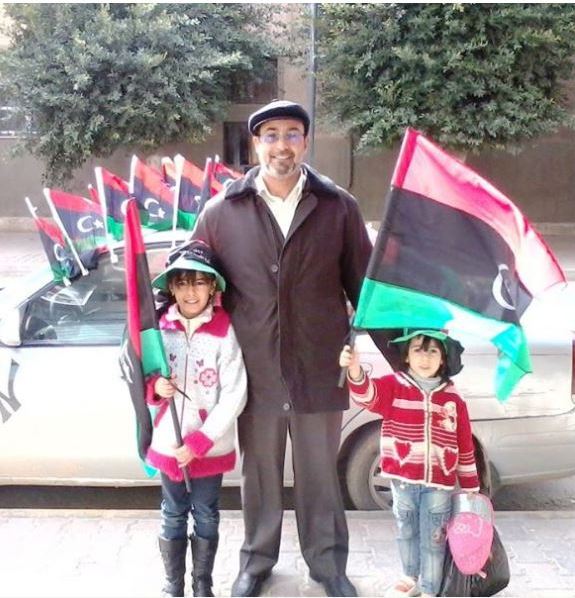