Violence erupted in an Ebola quarantine zone in Liberia’s capital Wednesday as authorities struggled to contain the epidemic, with new suspected cases in Asia sparking fears of it spreading beyond Africa. Four residents were injured in Monrovia’s West Point slum when soldiers opened fire and used tear gas on crowds as they tried to evacuate a state official and her family from the quarantined quarter. The crackdown in Liberia comes as authorities around the world are scrambling to stem the worst-ever outbreak of Ebola, with the latest official toll jumping 106 in two days to 1,350 dead.

They can’t suddenly lock us up without any warning, how are our children going to eat?

In Sierra Leone, the outbreak has also been traced back to one person: a herbalist in the remote eastern border village of Sokoma. Bodies of the victims of the virus carry the highest viral quantities of any, so when the herbalist died of the virus, it spread to those who handled her body. The herbalist’s mourners fanned out across the rolling hills of the Kissi tribal chiefdoms, starting a chain reaction of infections, deaths, funerals and more infections.

She was claiming to have powers to heal Ebola. Cases from Guinea were crossing into Sierra Leone for treatment. 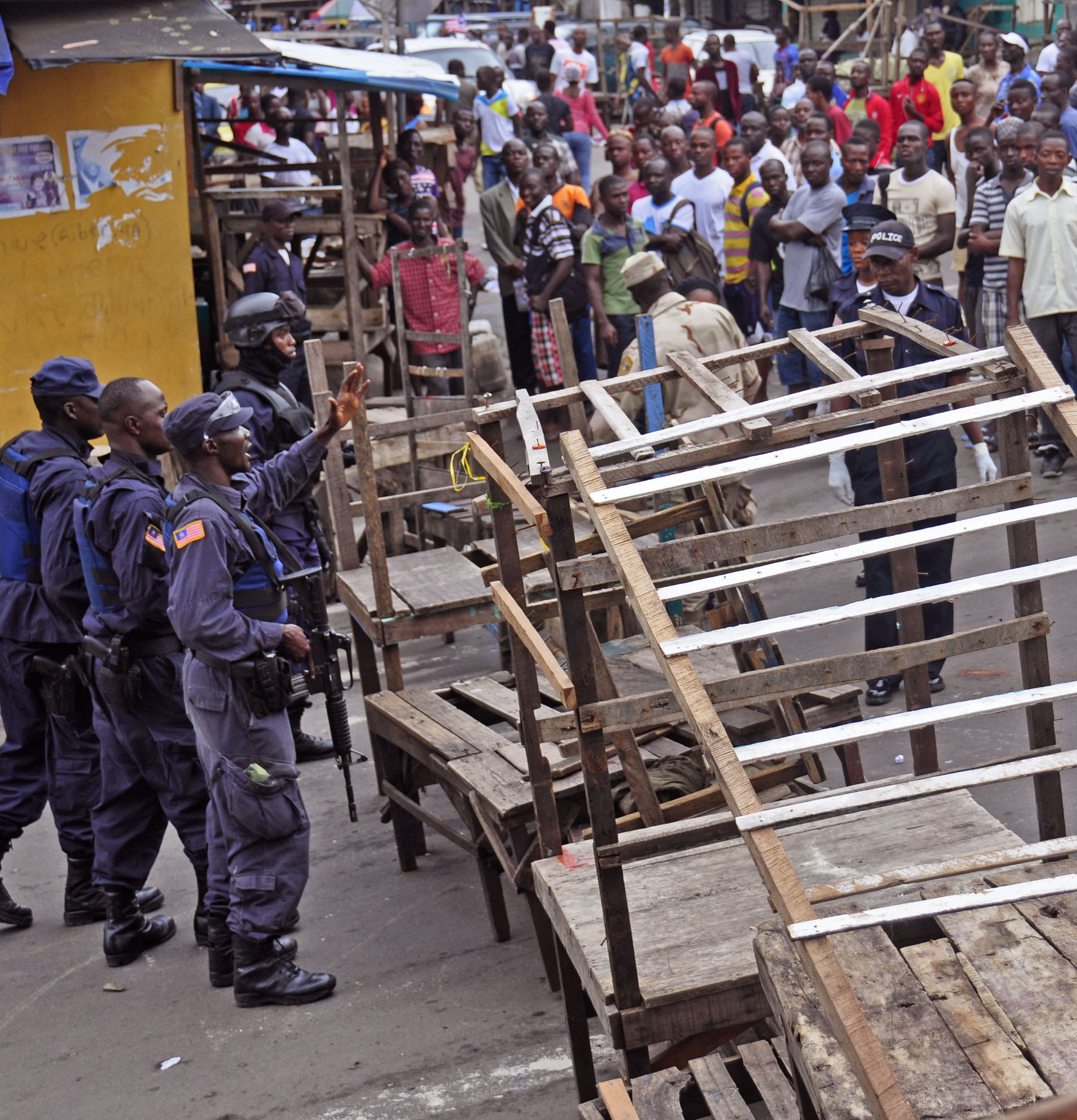