Stricken Malaysia Airlines apologised on Saturday for a year-end promotion tweet that draw anger on twitter after it inadvertently drew parallels with the still-missing MH370 flight. “Want to go somewhere but don’t know where?” read the post on Twitter that was meant to promote special deals by the national carrier, prompting scorn from online users. Malaysia Airlines said the tweet “was intended to inspire travellers during this holiday period to explore destinations and deals” it was offering.

Unfortunately, it unintentionally caused offence to some, and we have since removed the tweet.

Flight MH370 vanished in March with 239 passengers and crew aboard when it inexplicably diverting from its Kuala Lumpur-Beijing course. It is believed to have crashed in the Indian Ocean, but no trace has been found. This is the second time the carrier, which has been devastated by the loss of 537 people in two air tragedies this year, has run into criticism over its advertising recently. In September, it said it had changed the name of a ticket-sale promotion that invoked an “inappropriate” death reference by asking travellers which places were on their “Bucket List”. 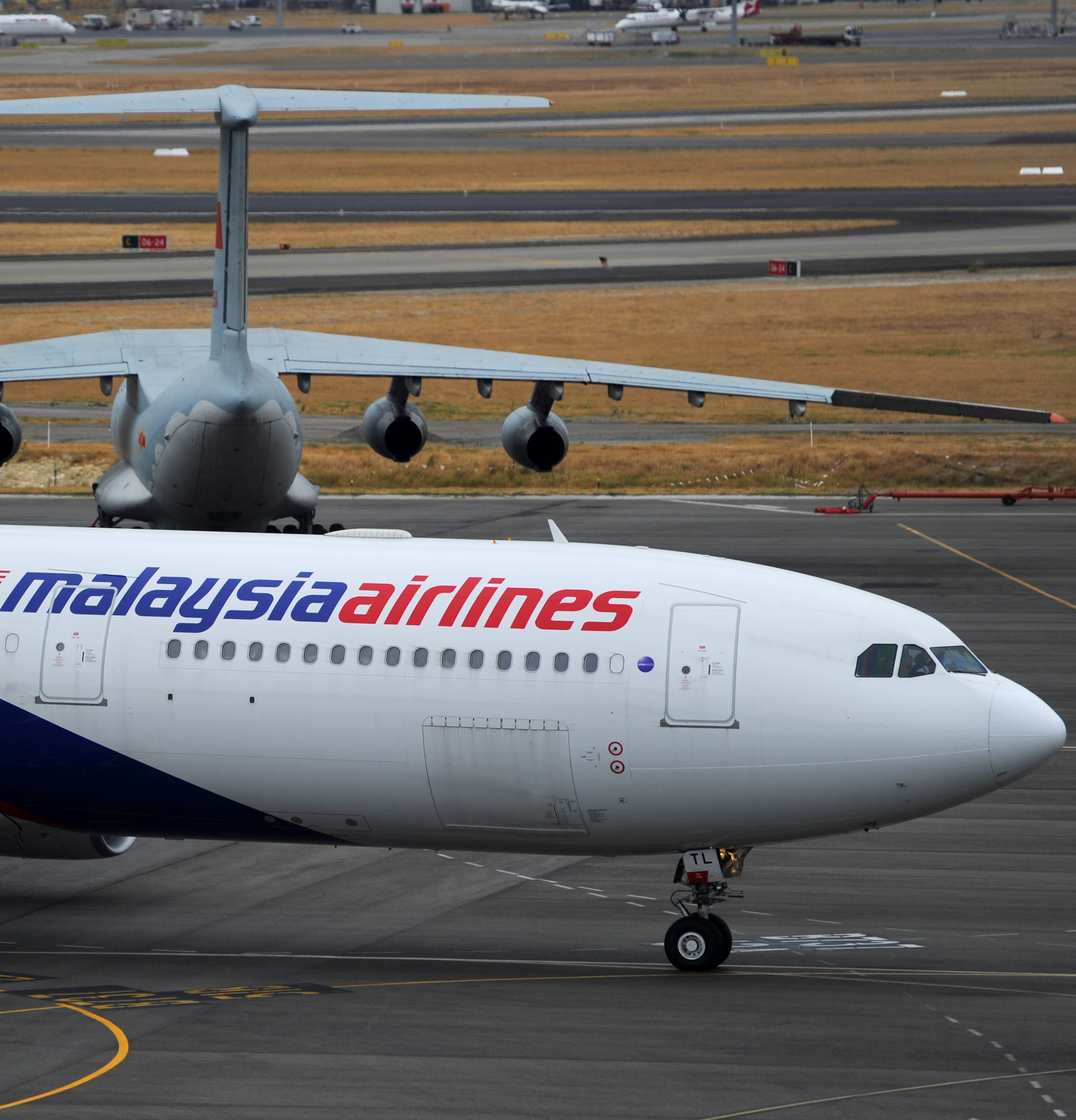