Venezuela debuts a ballet commemorating the life of Hugo Chavez

Supporters of Venezuela’s former leader Hugo Chavez are turning to the musical arts to help immortalise his exuberance. A state-sponsored biographical ballet premieres on Saturday, with dozens of performers recounting Chavez’s life, from humble roots, to failed coup, to international fame as leader of Venezuela’s socialist revolution. The hour-long show, presented by Venezuela’s National Dance Company, blends classic and contemporary choreography, and draws on a range of music including Venezuelan folk melodies, African rhythms and symphonic scores.

Chavez has become mythic, whether you like it or not. He’ll be here as long as the Chavistas remain in power.

Carlos Lozada, a 23-year-old student, reacting to the idea of the ballet

The ballet, entitled “From Spider-Seller to Liberator,” shows Chavez shelving his dream of being a major league baseball pitcher to join the army at age 17. At a climactic moment, he storms the Venezuelan political stage like a hurricane in 1992, leading failed coup attempt. Chavez was imprisoned, but not before scoring a few precious moments of airtime in which he grabbed the nation’s attention, telling followers he had failed “for now.” The ballet is debuting on the 22nd anniversary of the failed coup. Six years after being sent to prison, Chavez came to power and remained at the helm of the country until he died of cancer in 2013. 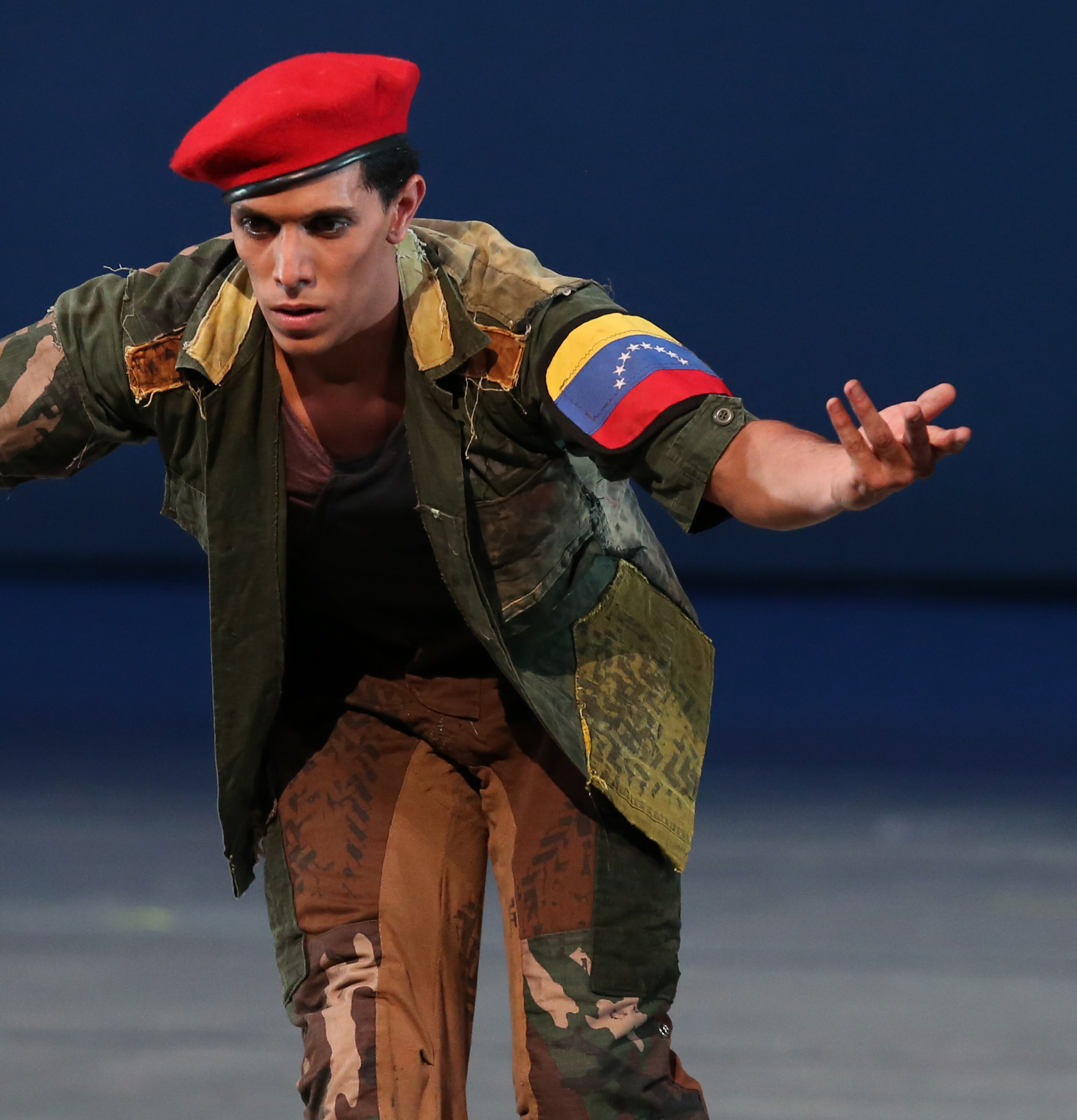